The Monmouth Rockets is one of the few school teams in the country but one of the most successful. 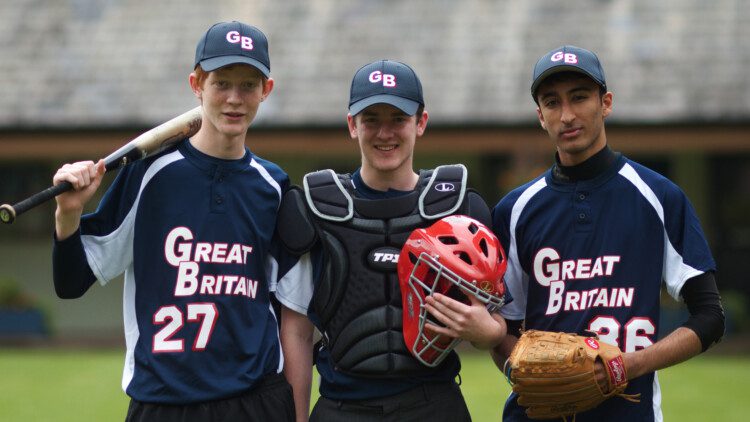 Dedicated weekly training and weekend sessions run by visiting top level coaches means that that the Rockets have reached a skill level where they can not only compete with adult teams but have actually won promotion from the 3rd division in the Bristol Softball league and have since become a settled 2nd division side. They have also won several tournaments, successfully defending their Bristol-Wreck crown in 2015. They were deservedly feted as the British National Youth Team 2013, winning the President’s Award from the British Softball Federation.

The philosophy of the Rockets is about commitment, competitiveness and having fun while learning and our Hall of Fame will testify to the progress many of our players have made and continue to make. A record 7 Monmouth School for Girls and Monmouth School for Boys pupils have been selected to represent their country at U16, U19 and senior level.

The Monmouth Rockets train weekly and all are welcome.

Softball is a variant of baseball played with a larger ball but on a more or less identical diamond field pattern. It was invented in 1887 in Chicago as an indoor game but has since moved outdoors. It was at various times called indoor baseball, mush ball, softbund ball, kitten ball, and, because it was also played by women, ladies’ baseball. (Softball is a misnomer by the way, the ball is actually quite hard).

Although softball is more of a recreational activity in the UK it is a major sport in over 80 countries around the world with both male and female international competitions. In schools in the US, Japan and Canada it is one of the main sports for girls and is a precursor to baseball for the lads. It is due to return to the Olympic fold in time for the Tokyo games, if plans come to fruition.