Why study Spanish A level? 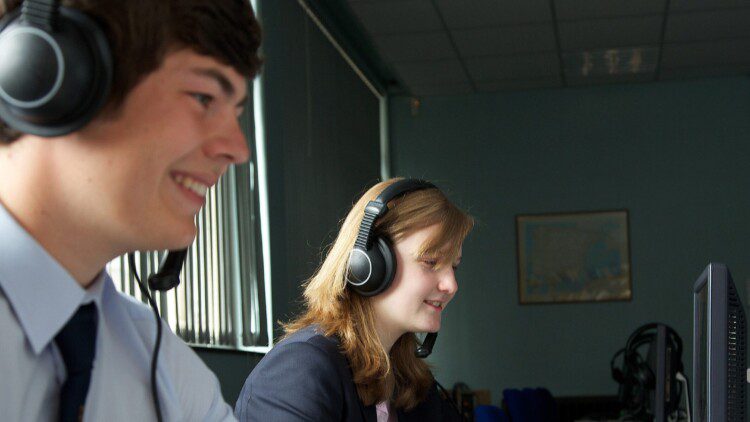 With over 400 million Spanish speakers, official status in 21 countries and ranked as the second most spoken language in the world in terms of native speakers, Spanish is consistently seen as one of the most important languages to learn. Studying Spanish offers students a vast range of diverse cultures and countries to explore, across several continents. With many Spanish countries experiencing vast economic growth and becoming world trade partners, many businesses are now increasingly favouring job candidates with Spanish skills.

Hispanic culture is renowned for having a rich, historic and cultural heritage such as fine art, literature, gastronomy, cinema and music. With a diverse range of eminent Scientists and Inventors, studying Spanish allows you to access the arts as well as the sciences.

Spanish has tremendous kudos with both universities and employers and can be combined with all other courses at
university in the UK including Law and Medicine. Spanish graduates are highly employable as language communication skills are well-respected and sought after in this increasingly global age, with a demand for Spanish speakers in the world of commerce, politics and academia.

Throughout the course, students will broaden their understanding of modern day Spain as well as current global issues. They will also absorb an understanding of Spanish history, literature and the rich cultural differences of the Spanish-speaking world. Students will learn to express opinions, analyse themes and develop clear and justified arguments.

If you are interested in exploring the Hispanic world, studying the challenges facing Spaniards today or enhancing your future travel experiences, then Spanish is the subject for you.

You will study the following topics in class using a variety of up to date resources: text books, video, listening, articles, websites, songs, etc.

In addition, you will study one film and one text.