Football is a very successful and popular sport at Monmouth, with over 250 boys playing the game either socially or competitively. 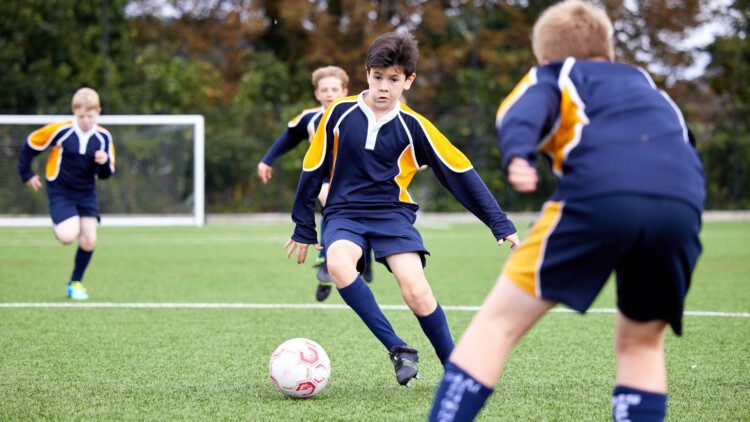 Monmouth School for Boys runs ten football teams. The boys get four hours of coaching each week and play matches every Saturday afternoon. Coaching is of the highest standard: the school is supported by two U.E.F.A qualified coaches, an ex-international footballer and a specialist goalkeeping technician. Several boys have gained representative honours with the Independent Schools Football Association and more locally with professional club academies.

MSAFC has previously won League titles at 1st, 2nd and U15 age groups.

The Football Club regularly runs trips abroad and has previously sampled the delights of Spanish, Dutch, Greek and French football.