Monmouth School for Boys has a proud rugby tradition and has produced players who have gone on to achieve national representative honours for Wales, England and Ireland, as well as for the British Lions, such as Eddie Butler (Wales and British Lions) and, more recently, Richard Parks (Wales 2002). 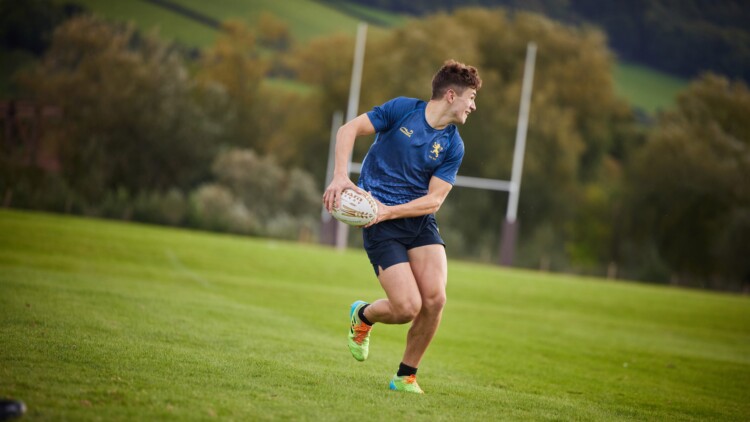 Coaching is of the highest standard and is overseen by John Bevan (Wales and British Lions) who coaches the 1st XV squad.  The school fields 1st, 2nd, 3rd and sometimes 4th XV teams on Saturday afternoons during the Michaelmas term, against Welsh and English schools.   Seven a side rugby is played in the Lent term, culminating in the Rosslyn Park National Seven a side competition.  Regular tours are also arranged by the Rugby Club.

Rugby matches are played at the following address: