Haberdashers’ Monmouth Schools offer a unique and innovative system of education, known as the Monmouth Model. Our family of schools aspires towards national and international respect for delivering an exceptional all-round education for girls and boys. The schools are renowned for developing talented young men and women with a refreshingly grounded attitude to life and a belief in the importance of community. 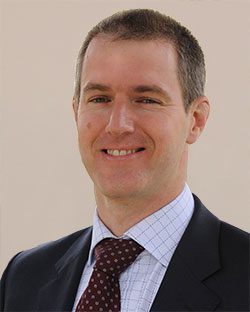 Mr Dorman, who hails from Northern Ireland was educated in Belfast, was previously the school’s Second Master, a role he fulfilled with dedication and passion for 10 years.

With a degree in German and Philosophy from Jesus College Oxford, Mr Dorman achieved a MPhil and a PGCE at Queen’s University in Belfast.

His first teaching post was at Gordonstoun School, followed by a year in Seville, where he worked on his Spanish while teaching English and German.

Mr Dorman then took up a post as Head of German at The Leys School in Cambridge and became Housemaster of a boarding house, before joining Monmouth as Second Master in 2010.

Mr Dorman’s wife, Miranda, teaches Learning Support at Monmouth School for Girls, where one of their daughters is a pupil. 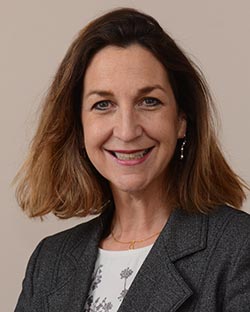 Jessica was previously the Head of Queen Margaret’s School in York, a day and boarding school for girls aged 11-18.

Jessica graduated from Oriel College, Oxford, in Spanish and Linguistics and gained her PGCE from King’s College, London.

She has extensive teaching experience, initially as a Spanish teacher at Dulwich College where she progressed to become Deputy Head of Upper School and was mistress in charge of rowing.

From there, Mrs Miles taught French and Spanish at Sherborne School and was also a boarding house tutor before moving to be Deputy Head and Head of Sixth Form at Leweston School in Dorset. 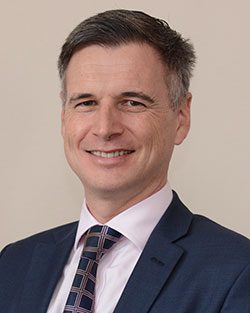 He enjoys hill walking, cycling and camping and lists Lego as one of his interests. 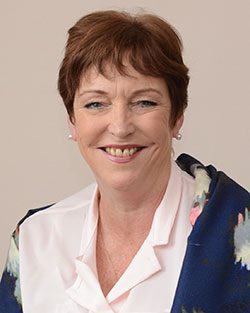 Mrs Tessa Norgrove started her career in educational management at a large comprehensive in Wiltshire when financial management of schools switched from the LEA to each individual school.

After 11 years in post, she joined another maintained school in Somerset to help them set up their own financial model.

Mrs Norgrove then moved into the independent school sector working as the bursar of Bilton Grange an IAPS prep school in Warwickshire.  She became bursar of Monmouth School for Girls and then became the overarching Foundation Bursar in 2015.

She completed her MBA in Educational Business Leadership (International) while in post.