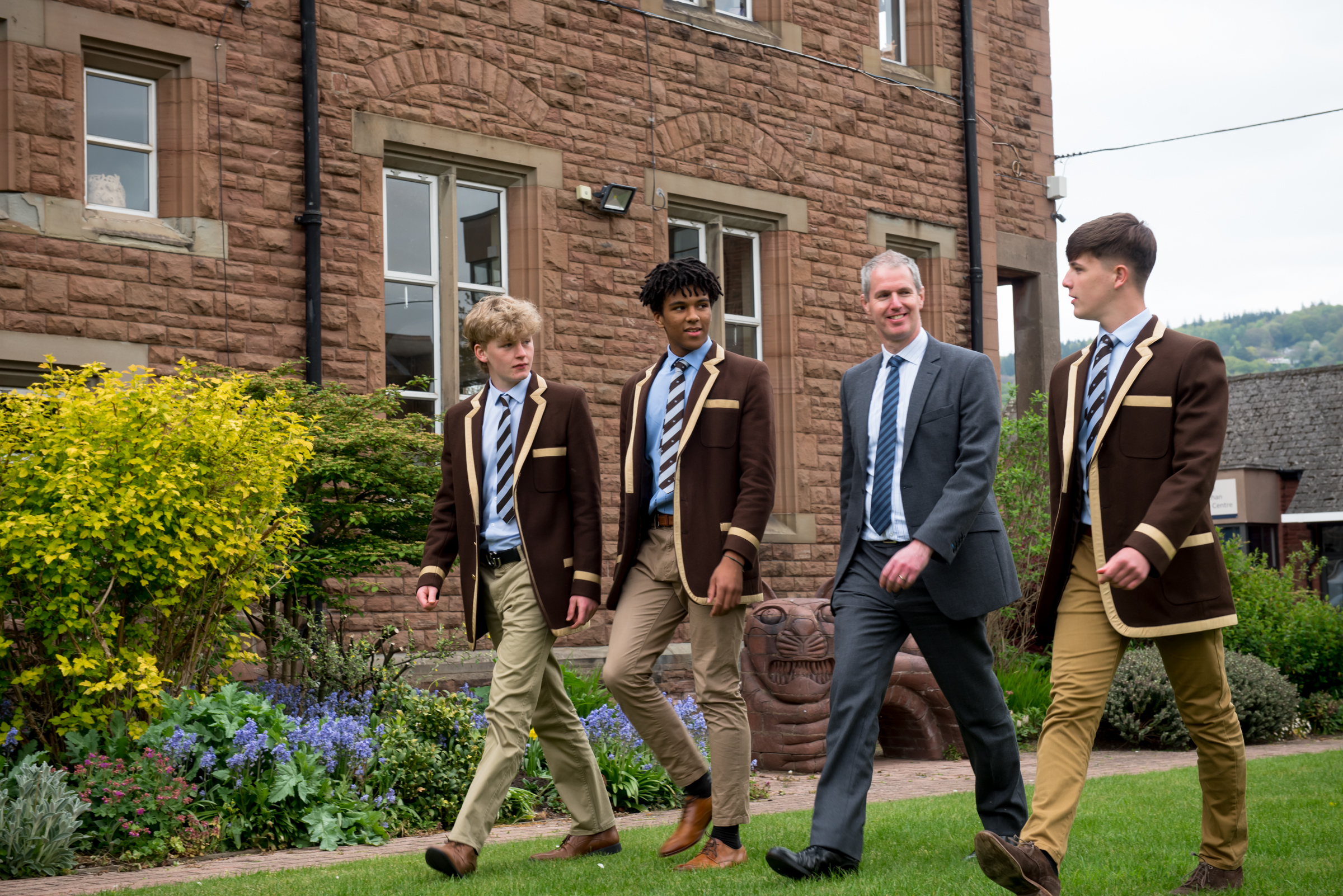 A special celebration is being planned by the senior prefect team at Monmouth School for Boys.
The Head of School, Shay, is hoping to embrace all the communities that make up Haberdashers’ Monmouth Schools with an event at The Blake Theatre this year.
“As a school, we have a special community, but I would go further than that to say that we are a community of communities,” said Shay, who is planning to take a GAP year, spending some time playing rugby in South Africa, after his A levels this summer in Chemistry, Biology and Spanish.
“I would very much like to embrace all the communities at Monmouth – whether that’s day pupils, boarding or the Armed Forces – that make us so special.”
A keen rugby player in the school 1st XV and in the Dragons academy set-up, Shay is focusing on trying to build positive relationships.
Shay is helping to set up an International Culture Day at The Blake Theatre staffed by pupils, parents and teachers to reflect the diverseness of the school community.
“We have children and staff at Monmouth from at least 18 countries and our aim is to reflect his through culture, cuisine, music and dance, ranging from Colombia and China,” said Shay, who lives near Abergavenny and is hoping to read Veterinary Medicine at the University of Nottingham.
Shay is being supported this academic year by his Deputy Head Boys, Rhodri and Otis.
Rhodri, who lives in Usk, has been at Haberdashers’ Monmouth Schools since Year 2 and is in the third generation of his family to be studying at Monmouth.
A keen sportsman, Rhodri plays football, rugby and cricket for the school and is taking A levels in Economics, Geography and History.
Rhodri is planning to read Economics at the University of St Andrews in Scotland and would like to pursue a career in investment management.
Fellow Deputy Head Boy, Otis, is the 1st XV rugby vice-captain, a boarder and a former student at Tockington Manor School near Bristol.

Otis is studying English Literature, Geography and Economics at A level and has received an offer from the University of Oxford’s Brasenose College to read Geography. 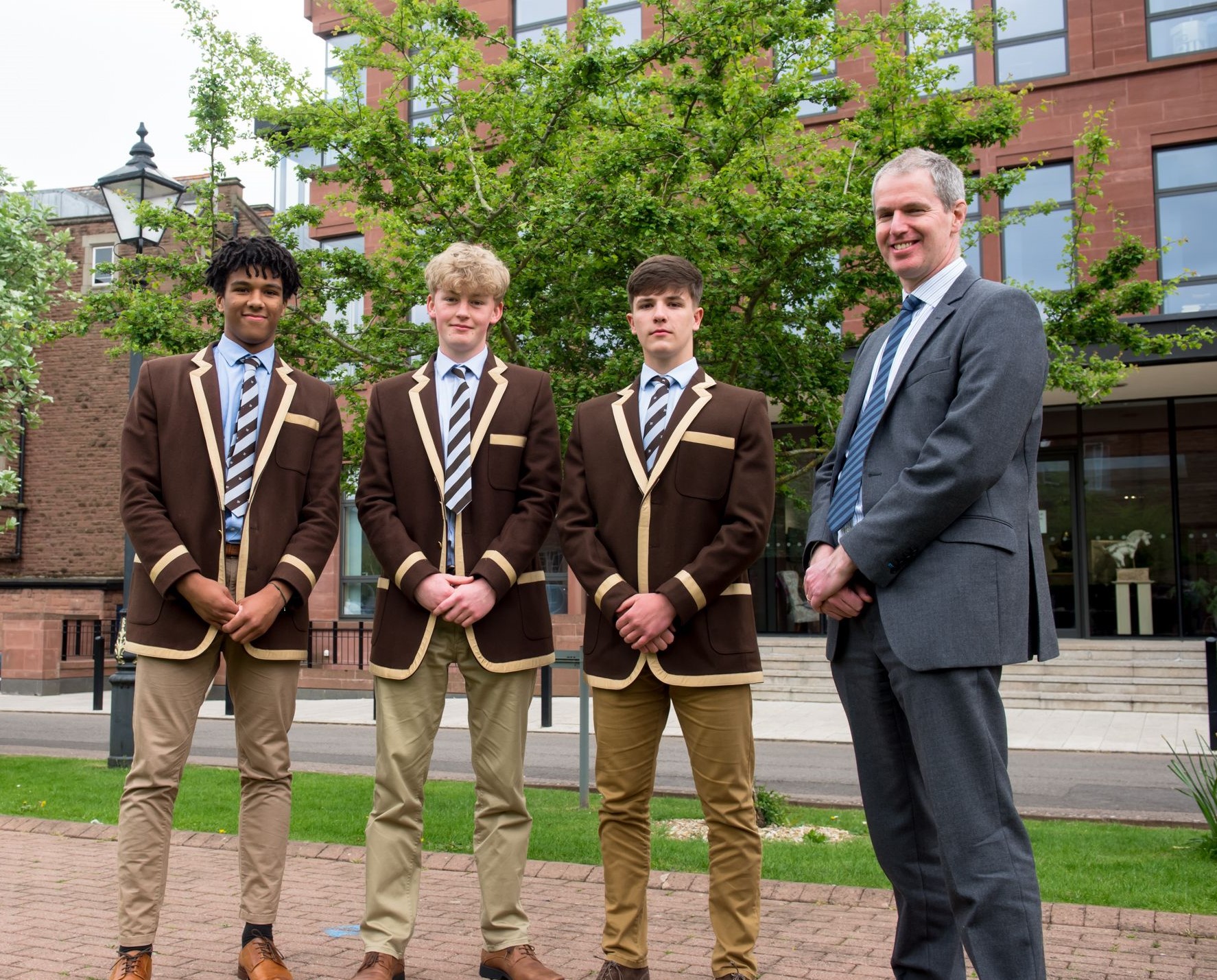