An all-female cast impressed in an innovative and interactive production of William Shakespeare’s Henry V in front of two sell-out audiences in Monmouth. 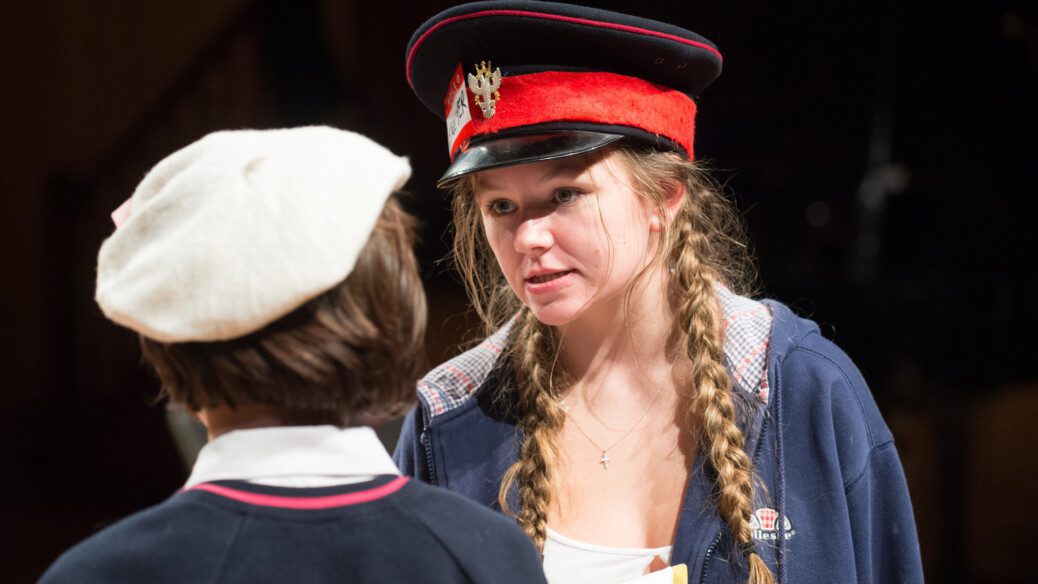 Ella was outstanding as Chorus and Exeter

The students at Monmouth School for Girls put in some fine performances last Friday and Saturday in the first shows under the guidance of new Theatre Director in Residence, Mr Simon Riordan.

The cast was surrounded by audience members on two sides and the fun production included live music, duelling umbrellas and a tennis ball war.

Mr Riordan said: “We wanted to bring a new and fresh approach to Shakespeare.

“Performed in promenade and with a warring audience of England and France, we encouraged the audience to get involved on both nights.

“The cast were a joy to work with and their efforts really showed. I thoroughly enjoyed my directorial debut for Monmouth School for Girls.”

The focus in drama will now turn to Haberdashers’ Monmouth Schools’ joint production of Shakespeare’s Romeo and Juliet this summer. 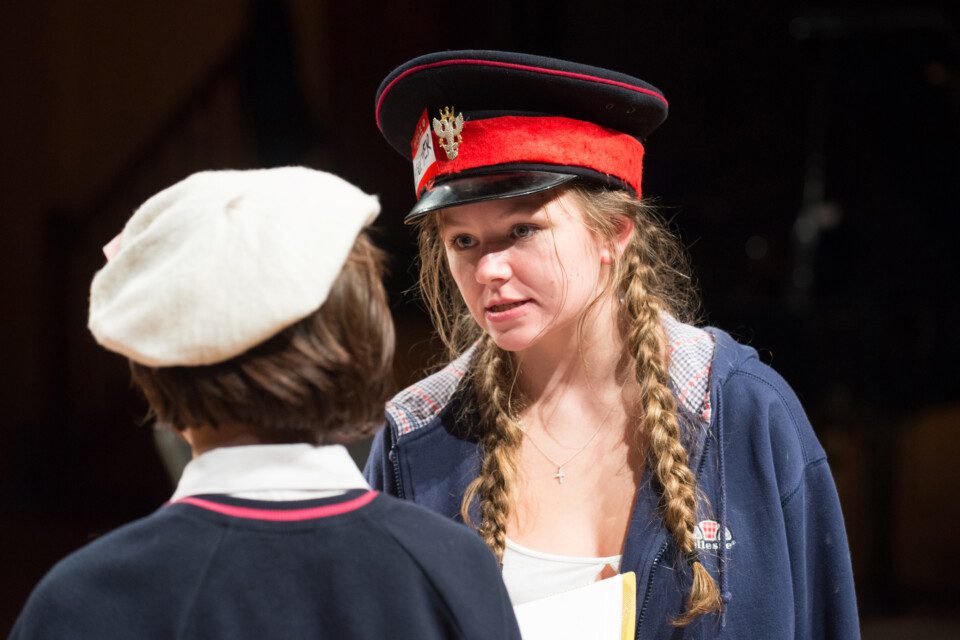 Ella was outstanding as Chorus and Exeter 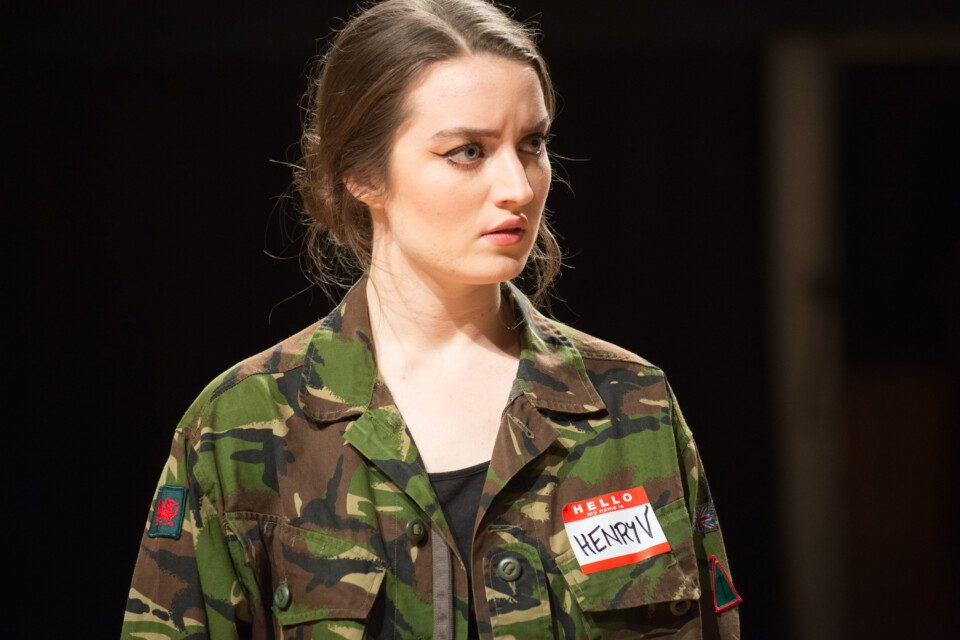 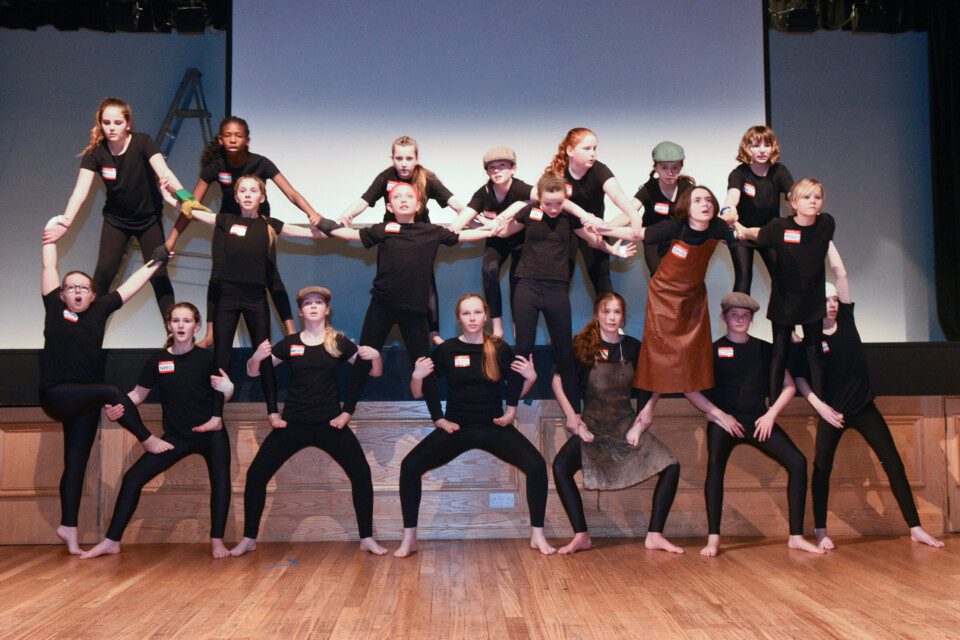 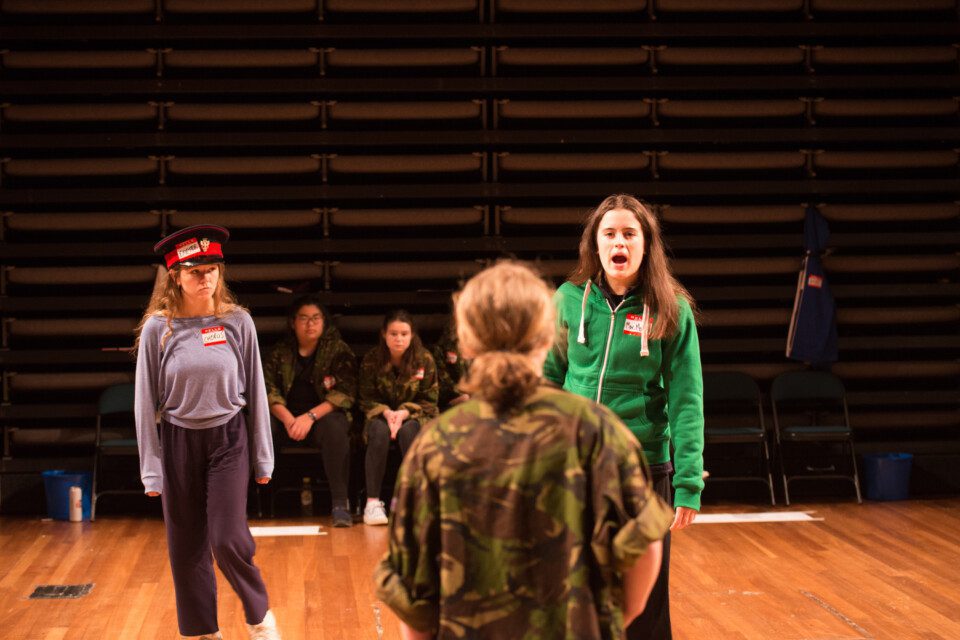 The all-female cast impressed in the innovative and interactive, Henry V 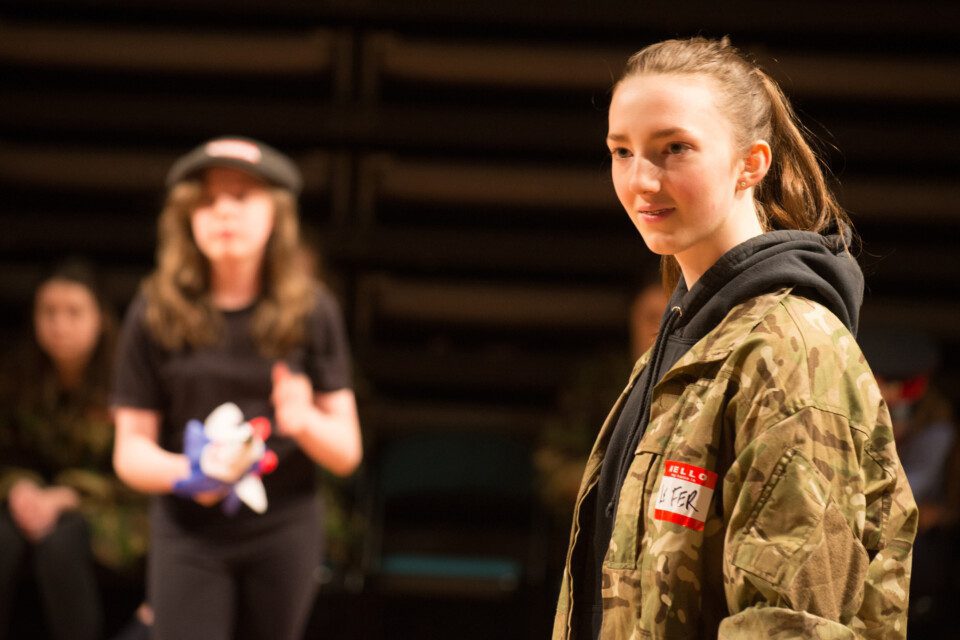 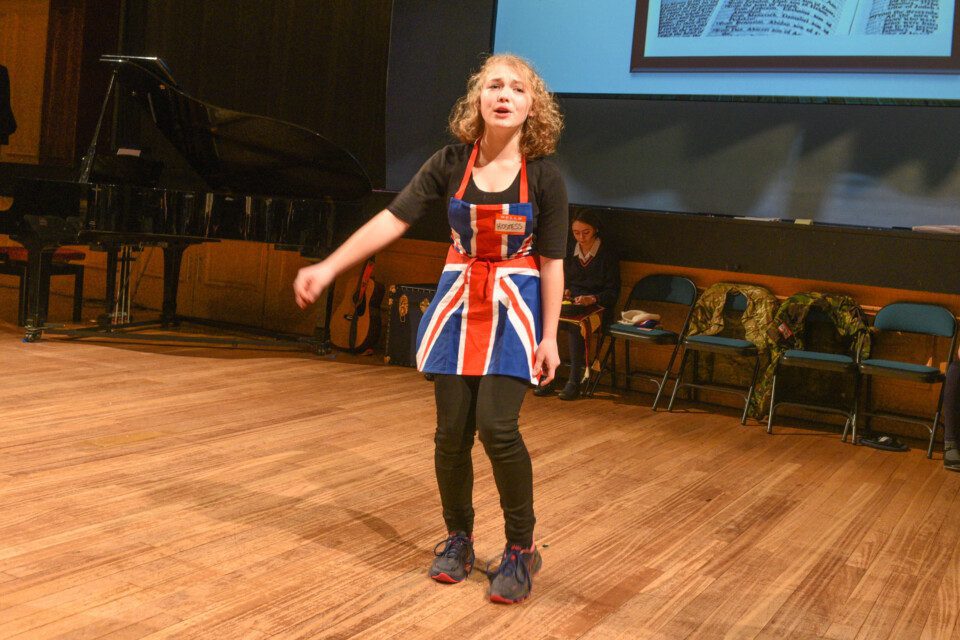