Parents and pupils shine in memorable evening of music-making 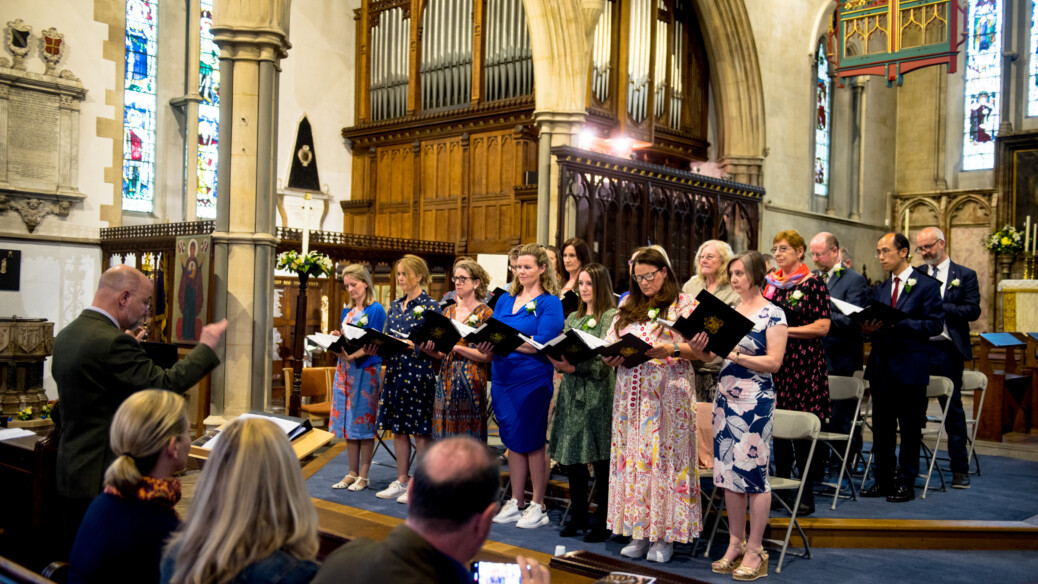 A Haberdashers’ Monmouth Schools’ choral concert at St Mary’s Priory Church, featuring beautiful works from Fauré and Vivaldi, was a wonderful success.
The newly-formed Haberdashers’ Monmouth Schools Choral Society, comprising of parents, gave a lovely performance in its first public outing.
The Bella Voci group and Monmouth School for Girls’ Chamber Choir also shone.
Talented soprano, Carys Davies, an Old Girl and the school Eisteddfod Blue Riband winner in 2020, also featured in the fabulous evening of music-making under the baton of Director of Music at Monmouth School for Girls, Mr Derek Harris.
Miss Davies is now a member of the Welsh National Opera’s youth branch and studies at the Royal Welsh College of Music and Drama.
Guy Harbottle (baritone) and Charles Matthews (organ) also featured in the concert, which was enjoyed by a large and warm audience. 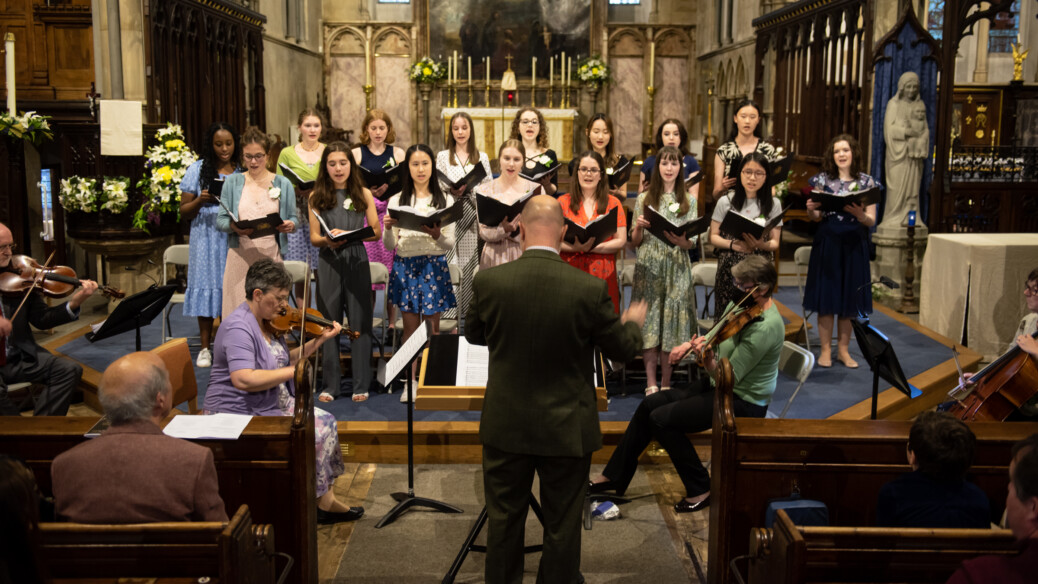 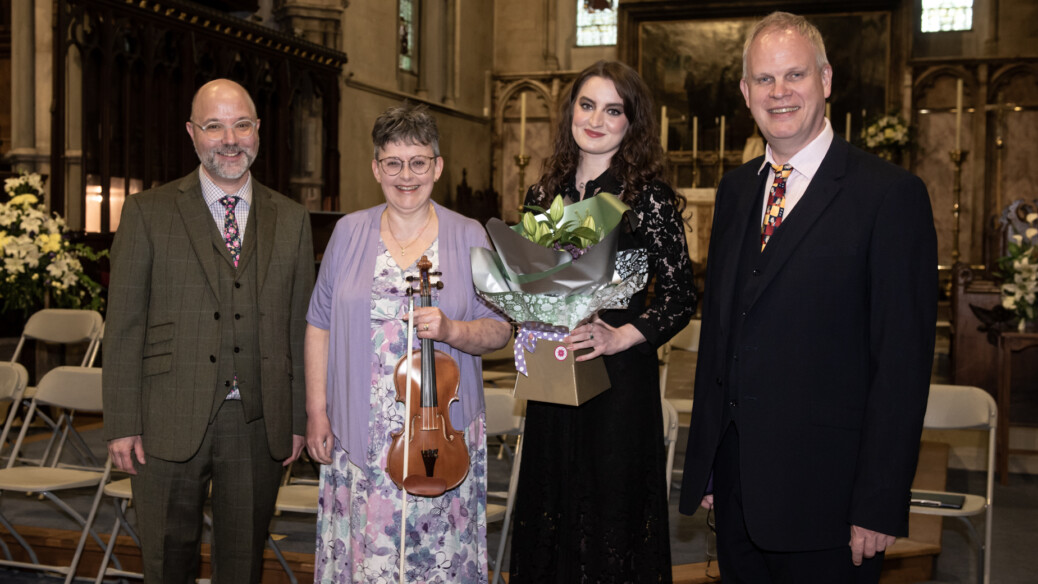 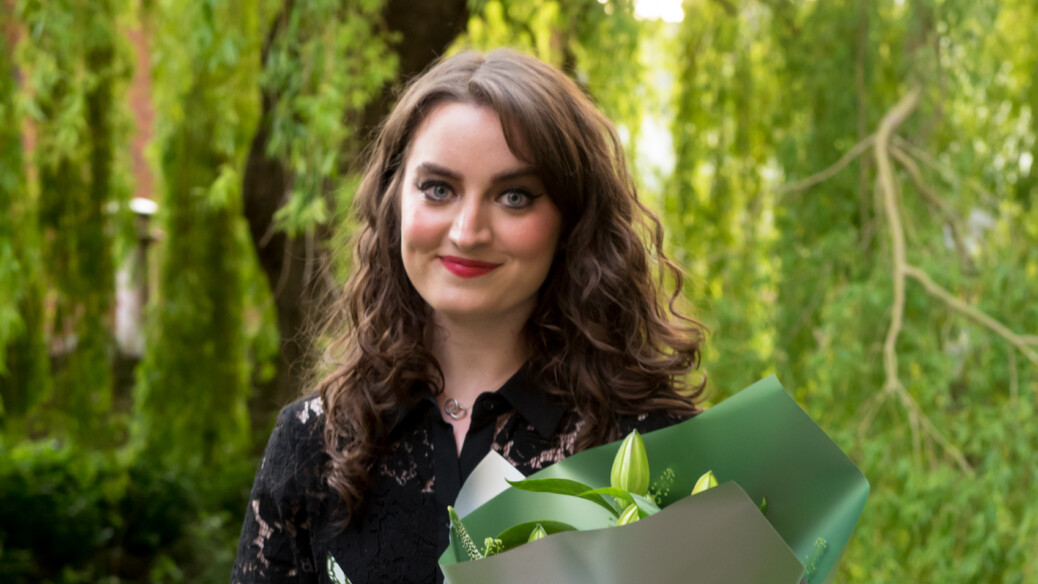