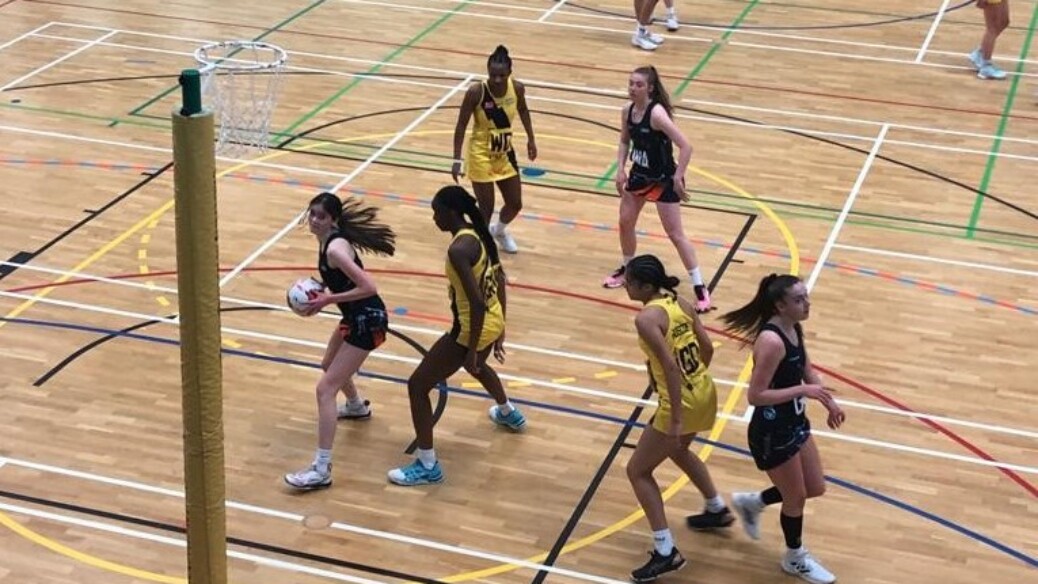 A talented netballer at Haberdashers’ Monmouth Schools is shooting for the Stars.
Anna, from Year 12, shone for the Severn Stars Under-19 Vitality Netball team in Nottingham.
Anna, who plays at goal attack or goal shooter, impressed in the National Performance League weekend.
Anna played in all three Severn Stars’ fixtures and was twice voted player-of-the-match by the opposition.
Anna is delighted to be part of the pathway for Severn Stars, one of the UK’s leading netball clubs, currently based at the University of Worcester and the University of Gloucestershire. 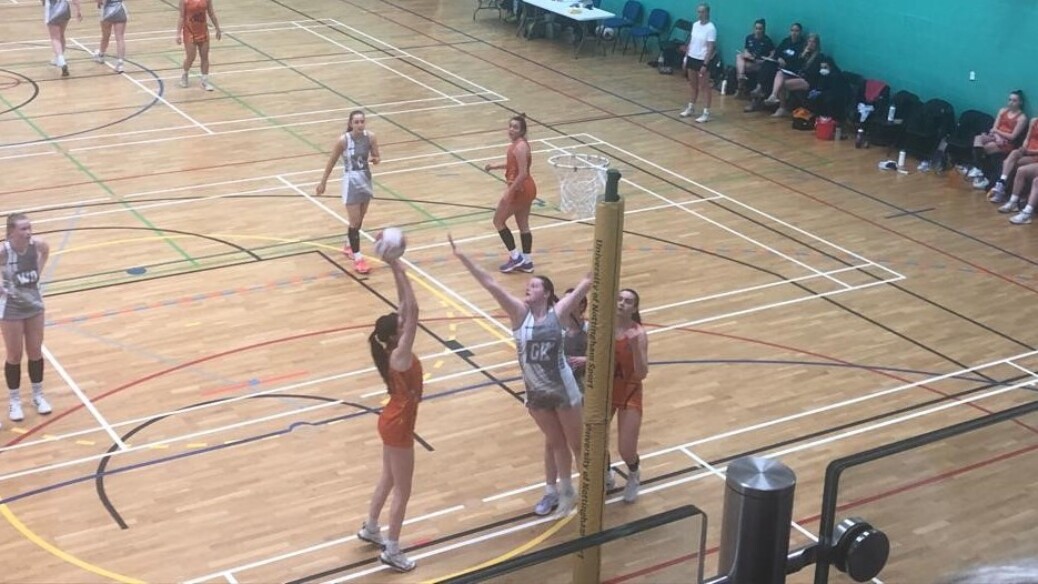 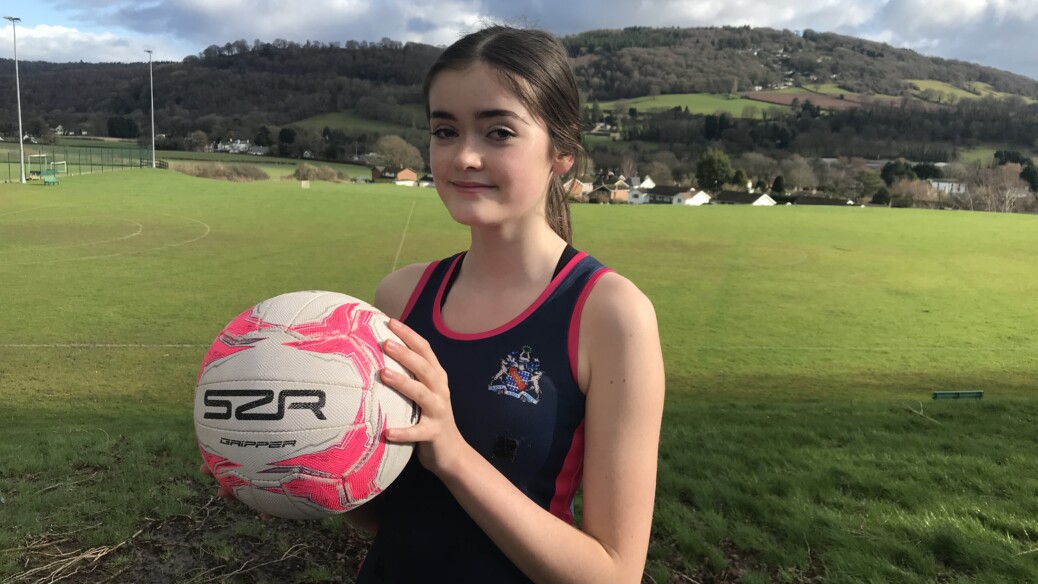