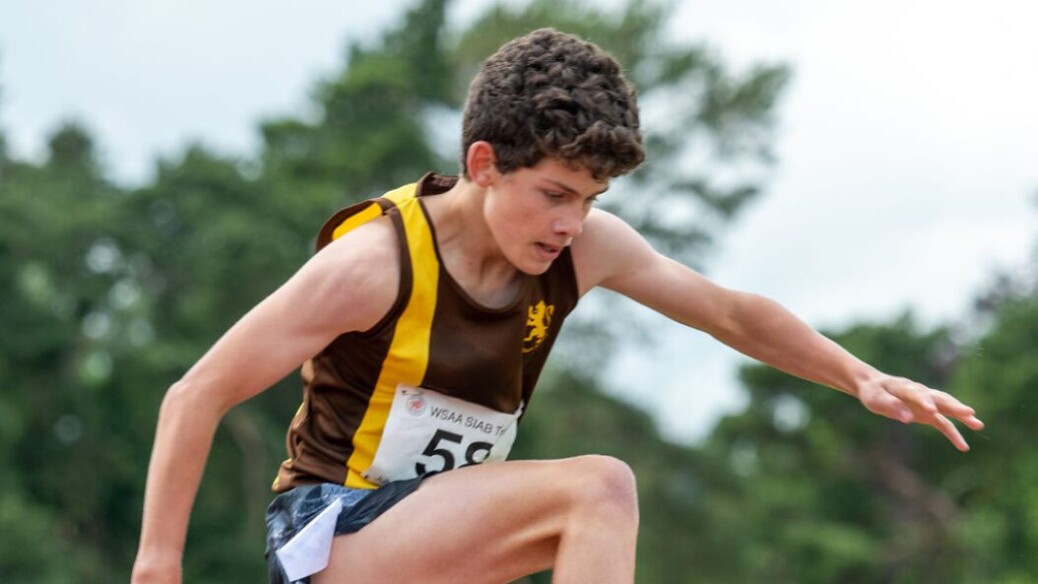 A talented teenage athlete has sealed his place in the Welsh Schools’ team for the 1,500 metres steeplechase.

Henry, 15, will now compete for Welsh Schools in The SIAB Track & Field, hosted by English Schools, at Moreton Stadium in Derby on Saturday 25th September.

He also ranks sixth in the UK by British Athletics for his age group in the steeplechase.

Running against boys in Year 11, the opening moments were tentative for all athletes in the Under-17 age-group steeplechase trial.

He was clear at the bell and continued to stretch out his lead to win comfortably by six seconds, in a respectable 4:50.