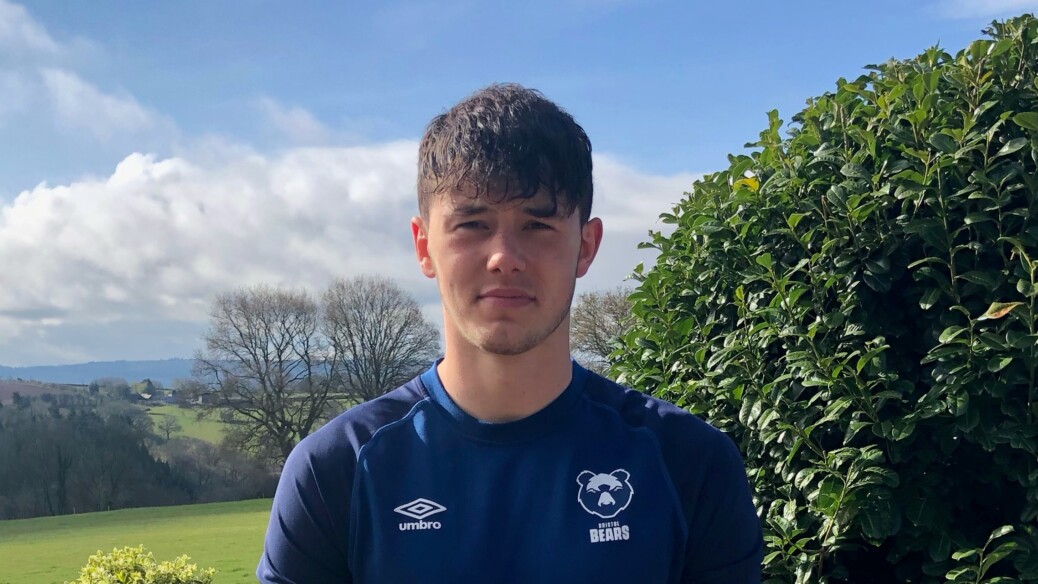 Two Old Monmothians have played first-team rugby for English Premiership clubs – and looked at ease against illustrious opposition.
Last year’s 1st XV captain at Monmouth School for Boys, Theo Mayell, and the vice-captain, Joe Jenkins, impressed on their debuts for Worcester Warriors and Bristol Bears, respectively.
Joe made his debut for Bristol Bears in a pre-season game against the Dragons at a packed Rodney Parade in Newport.
Joe looked comfortable in the outside-centre berth and produced a host of nice touches and made some strong tackles.
He followed this up with a fine performance for Bears in the Premiership Cup against Exeter Chiefs.
Theo, playing for Worcester Warriors, faced a very strong Gloucester side, containing four internationals, when he ran out in front of 9,000 supporters in the Premiership Cup at Kingsholm.
Despite suffering a defeat, Theo gave a brilliant display and shone with his intelligent support running and fearless play at the breakdown.
Mr Paul Morris, Master in Charge of Rugby Coaching at Monmouth School for Boys, said: “It was fantastic to be present to watch both boys run out to make their professional debuts.
“Theo didn’t appear fazed at all by the large crowd or the presence of several internationals directly opposite him.”
Mr Morris added: “It was great to see Joe take the field again after his battle with injury over the past year. The biggest compliment I could pay both players is that they both looked at home in this environment. They have been, and I am sure will continue to be, outstanding ambassadors for rugby at Monmouth School for Boys and we wish them every success.” 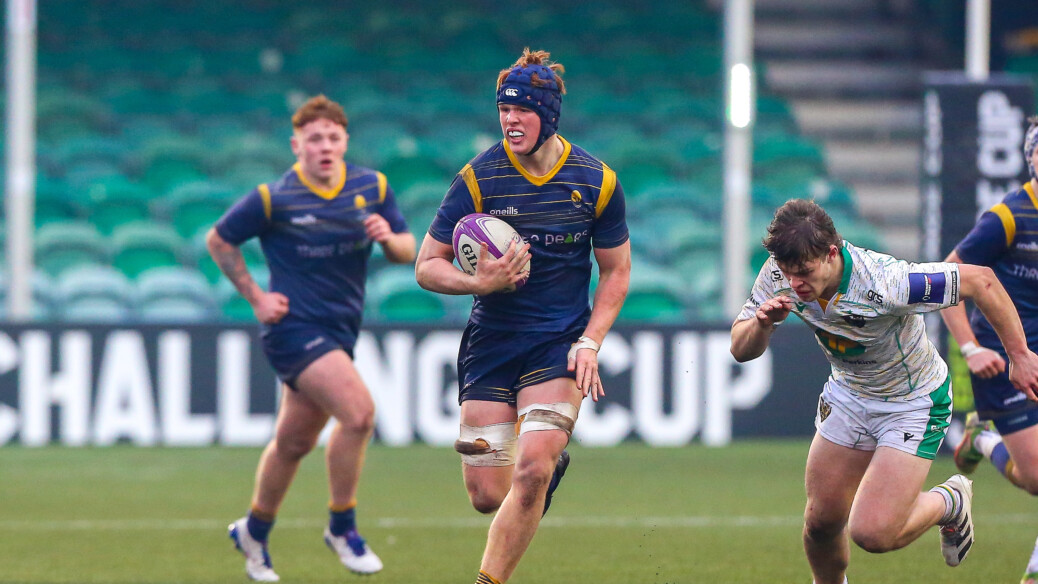