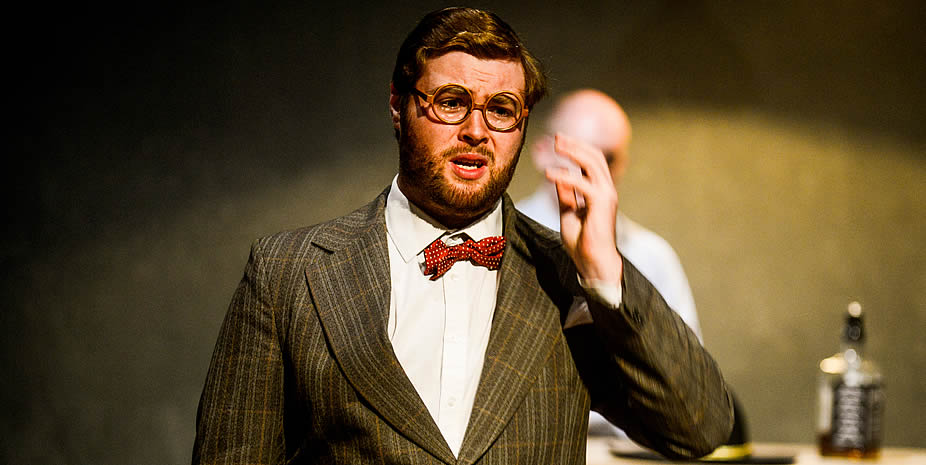 A talented tenor, whose first proper singing commitment was with The Grange’s choir, has been contracted to the National Opera Studio for the upcoming season.

As a trainee at NOS, former Monmouth School pupil Andrew Henley will work with some of the UK’s leading vocal coaches, singers and directors every day for a year.

The English graduate said: “I’ve been singing as long as I can remember. When I went to Monmouth I had singing lessons with Ian Dollins every week. David Lawson gave me a brilliant grounding in all sorts of musical training (including being in an A level music class of one!) and made sure I was in as many choirs and ensembles as possible, for which I’m very grateful to him.

“Opera is my passion as well as my profession because it combines everything I’m interested in. As I studied English at Exeter University, I love learning new languages and had always wanted to try acting, so when I discovered the option of getting involved in opera, I realised it was basically a musical fusion of all the above.”

Andrew, who attended Monmouth School between 2002 and 2009, studied opera singing for four years at the Royal Welsh College of Music and Drama.

He added: “That meant practising for at least two or three hours a day, though that is made up of time preparing music as well as singing.

“The highlight of my career so far has to be performing in Glyndebourne Festival Opera’s chorus for Carmen. The singers and orchestra are some of the best in the world, and though I was only stood at the back in a fake beard and moustache, it was an absolutely unforgettable experience.”

“This is an incredible programme as the opera industry is brutally competitive, and getting an audition for one of these companies, let alone all of them, is extremely difficult,” he continued.

“Needless to say, I’m absolutely thrilled to have been offered a place.

“I had a brilliant time at Monmouth School, and tried (not always successfully) to balance my academic pursuits with my musical interests and obsession with rugby.

“My twin highlights would have to be performing the solos in Vaughan Williams’ Five Mystical Songs under the baton of David Lawson with a full orchestra in St Mary’s Church, which was an amazing opportunity to have while still at school, and the elation of what was at the time a rare away victory over Millfield School for the U16s. We had mixed success at 1st XV level over the next two years, but talking to many of my old classmates even today it’s a nostalgic and glorious memory.” 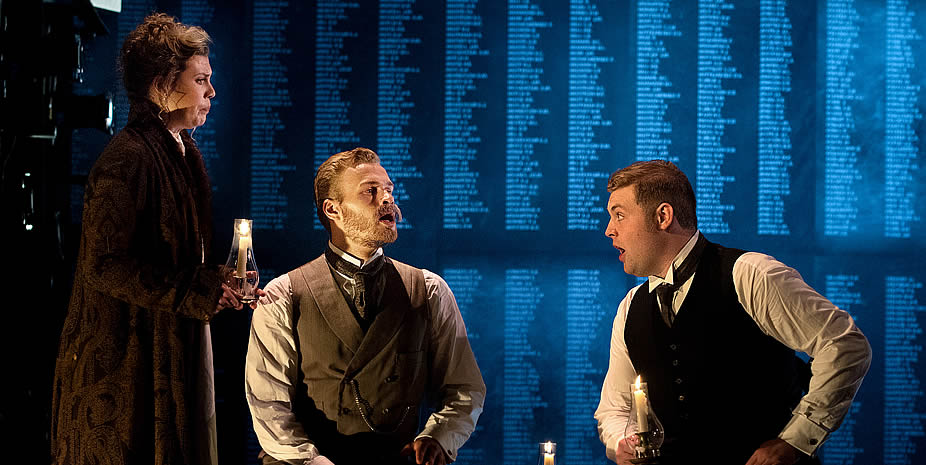