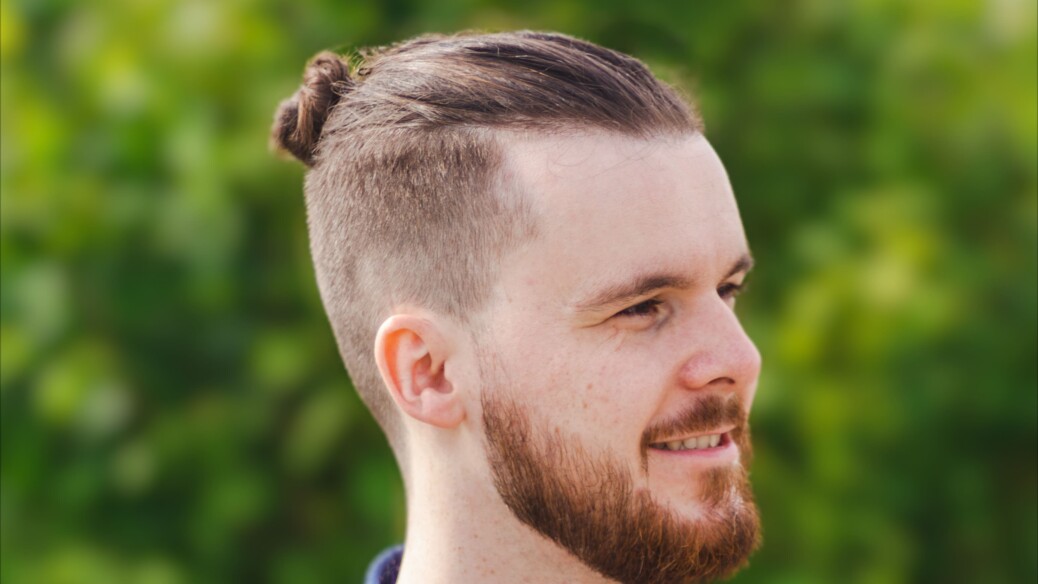 An Old Monmothian has received his PhD at the University of Cambridge, where he studied how viruses remodel infected cells to promote their own replication.
Prior to this, Ben Butt achieved a double first in Natural Sciences from Cambridge, specialising in virology, cancer and genetic diseases.
His interest in molecular biology began at Monmouth School for Boys, where he was mentored by Ms Emma Barson and Dr Alan Francis.
He also participated in the Monmouth Science Initiative, and later helped to run the scheme.
Ben sang throughout his time at Cambridge, initially at Homerton College and later at King’s College, Cambridge. This was a passion fostered under the baton of Mr David Lawson at Monmouth, where he sang with the Chapel Choir.
During his PhD, Ben became interested in computational biology, and particularly how artificial intelligence can be leveraged to accelerate scientific research.
He is now joining Exscientia, a drug discovery company based in Oxford that uses artificial intelligence to expedite the discovery of new medicines.