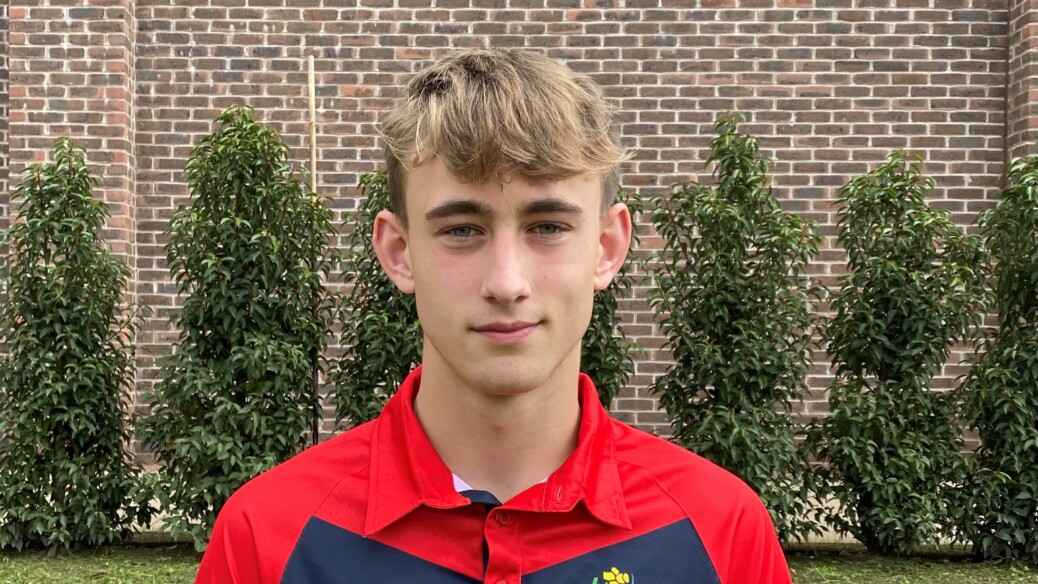 A cricketer at Monmouth School for Boys has been picked to compete in a five-day national competition at Loughborough University this week.

Henry, a hard-hitting wicketkeeper-batter, will represent Glamorgan and Wales at the annual Under-17 Super 4s Week, which starts today (Monday 18th July).

Henry has had an outstanding season for the school 1st XI and scored a match-winning 90 not out for Glamorgan Academy in their T20 win against Chepstow Cricket Club.

The Sixth Form student, who plays his club cricket at Lisvane, already has three centuries to his name this season.

The Super 4s Week sees regional teams from the South and West, East, Midlands and the North play against each other in 50-over matches as well as a T20 day on the final day.

Henry, who is on Glamorgan’s Talent Pathway, has benefited from high level coaching at the school from Director of Sport, Mr Andy Jones, and former Glamorgan and England opener, Mr Steve James, who went to Monmouth School for Boys.

Monmouth School for Boys is among the best in the country for cricket coaching, facilities and provision.

The school has been listed in The Cricketer Schools Guide 2022, which includes the top 100 senior schools in a bumper supplement.