Footballer, Harrison, signs for the Bulls 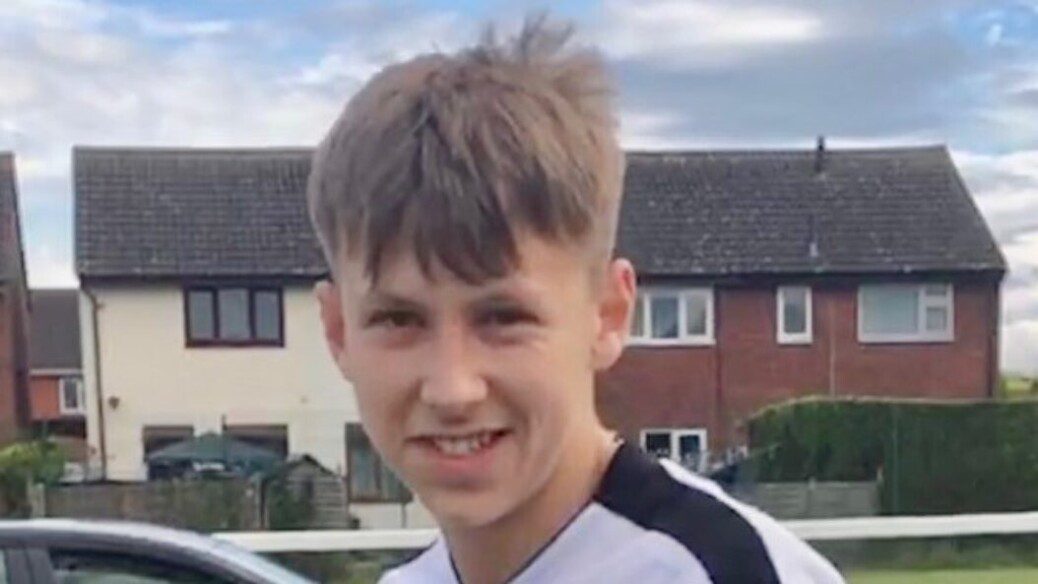 A promising footballer at Monmouth School for Boys has signed for Hereford FC’s Under-18s.

Harrison made his debut at Hereford’s Edgar Street ground in a local derby youth game against Gloucester City, which the visitors won 3-1.

“It was amazing to play at Edgar Street, everything was just so professional, even the changing rooms,” said Harrison, a Year 13 student, who watched Hereford play at Wembley in the FA Vase final five years ago.

“I’m dedicated to improving and I’ve not missed a training session yet. Ten of our squad have already played for the first team, so who knows what the future may bring.”

Harrison, 17, has previously made progress in the Hellenic League with Newent Town and joined Hereford, a National League North club, after a successful three-week trial.

Harrison has only been focused on playing football since the age of 14.

Master in Charge of Football at Monmouth School for Boys, Mr Mark Tamplin, said: “Harrison is a Year 13 student and played for our under-16 school team a couple of years ago before the Covid pandemic struck.

“We are absolutely delighted to see the progress that Harrison has made with his football over the last two years.

“We are all very proud of his selection for Hereford FC Under-18s and are looking forward him to representing the school in the new year.”