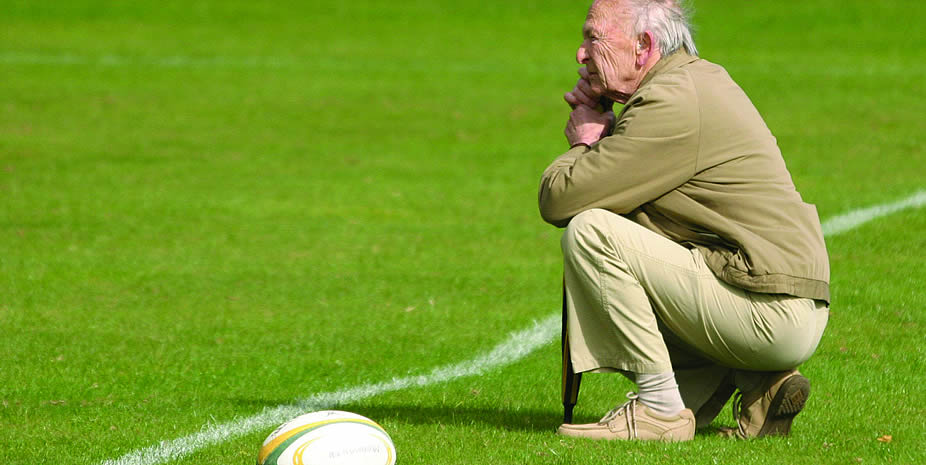 Henry, who attended Monmouth School between 1942 and 1947, gave 40 years to collecting and maintaining the names and addresses of OMs.

Past Club President Richard Booth said: “In my view, the Old Monmothian Club owes its success more to Henry than to any other of the great Club stalwarts of the past 50 years.

“Without Henry’s assiduous record-keeping, attention to detail and avuncular gathering of news at OM events over so many years, our Club would not be in the very healthy state it is today.”

In the 2008 edition of The Monmothian, Henry announced that he would occasionally be absent from the First XV touchline since he had reached an age where he should “stop gallivanting off on long journeys, braving storms etc.”

However, he never missed a home match.

The School community will greatly miss his good humour and constant support. We send our heartfelt condolences to his family and many friends.