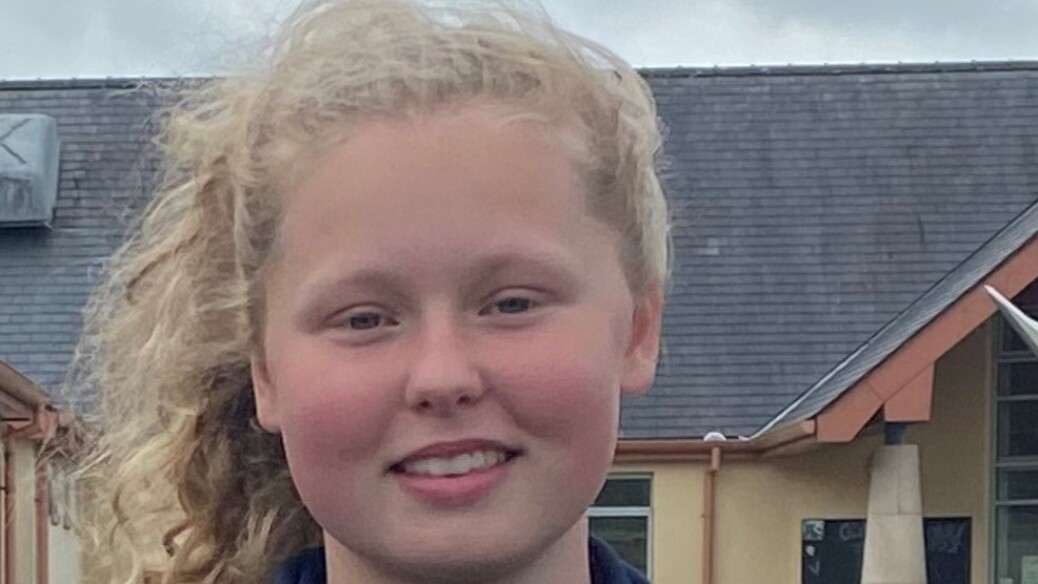 A talented cricketer at Monmouth School for Girls has been recognised at regional level.
Sophie, the school’s under-13 girls’ captain last summer, has been picked in Western Storm’s Emerging Player Programme.
The 14-year-old is included in the 36-strong hard-ball squad alongside players from Cornwall, Devon, Gloucestershire, Somerset, Wales and Wiltshire.
Sophie, from Year 9, is a key player for Wales and has been named in the first-ever Western Storm girls’ Regional Emerging Player Programme.
Mrs Caroline Jones, Director of Sport, PE and Dance at Monmouth School for Girls, said: “Sophie’s achievement is outstanding and it is testament to all her hard work and dedication.
“Following a golden summer with Wales, at school and club level, Sophie thoroughly deserves her selection in Western Storm’s Emerging Player Programme.”
Sophie is following in the footsteps of Sixth Form student, Sophia, who has been named in the England Women Under-19 squad for the International Cricket Council (ICC) Under-19 Women’s T20 World Cup 2023.
Last summer, Sophia shone for Western Storm, the professional women’s team that represents South-West England and Wales, in the 20-over Charlotte Edwards Cup and the 50-over Rachael Heyhoe Flint Trophy.
Sophia, a student in Monmouth Schools Sixth Form, then shot to prominence and gained her England call-up after dazzling for Oval Invincibles in The Hundred, taking eight wickets and helping her side to victory in the final at Lord’s.