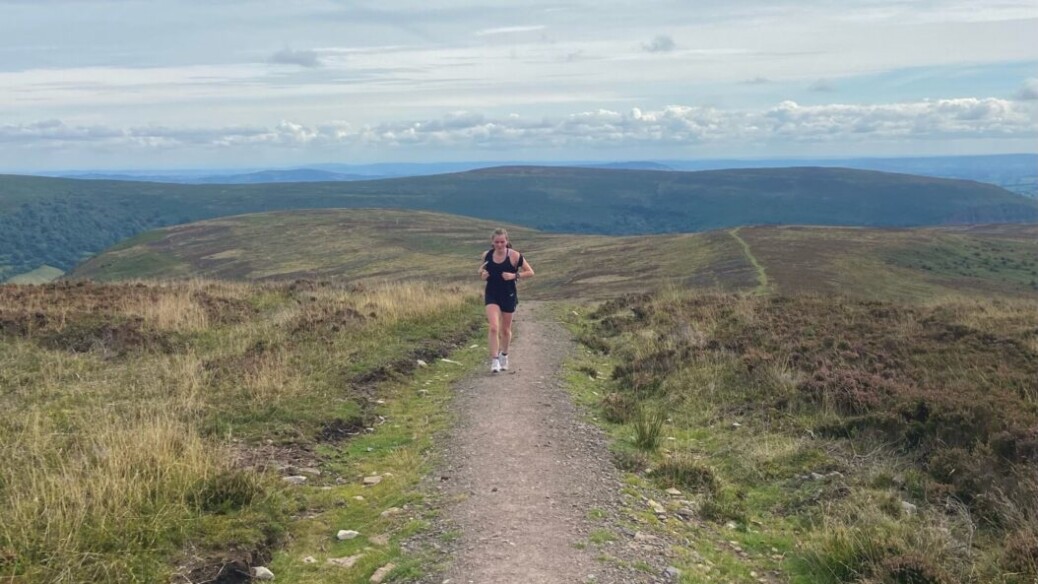 A marathon challenge by a former student at Haberdashers’ Monmouth Schools is raising funds for people living in earthquake-ravaged areas of Nepal.

Tatjana Mount will be tackling the Manchester Marathon on Sunday October 10th and then taking part in Raleigh International Trust’s seven-week expedition in Nepal in March.

“My family has close links to the Gurkhas, with both my dad and grandfather serving in 10th Gurkha Rifles,” said Tatjana, who completed her A levels in the summer.

“Back in 2015, my sister and I did our first ever event challenge, the Spartan Race, in aid of the victims of a devastating earthquake which ripped through Nepal that year destroying lives, livelihoods and opportunities for future generations.”

Tatjana is currently on a gap year ahead of taking up her place at UCL (University College London) to read a degree in Politics, Sociology and East European Studies with Russian.

The former pupil at Monmouth School for Girls is aiming to raise £3,350 for Raleigh International Trust and has been training hard for her maiden marathon.

“I am hoping to run a sub four-hour time in Manchester for my first ever marathon,” said Tatjana.

“Training has been hard but knowing that the run is for an extremely good cause, has been a huge motivation for me.

“Donations so far have really helped me along the lonely miles as well as helped contribute to an excellent cause.”

During the seven-week expedition in Nepal in March, Tatjana and her team will be constructing water sanitation points in Gorkha, a region hit particularly badly in the 2015 earthquake.

Tatjana explained: “A small team of 16 of us will be working extremely hard to increase the resilience of communities to climate-related extremes and other natural disasters, whilst also providing diversified livelihoods to the poor and disadvantaged, with a particular focus on women and young people.

“As one of the world’s poorest countries, the impact of that Nepal earthquake is still felt keenly throughout the largely rural population today, with access to clean and reliable water a rarity.

“Unsurprisingly, the associated poverty and lack of sanitation brings with it disease and further misery.”