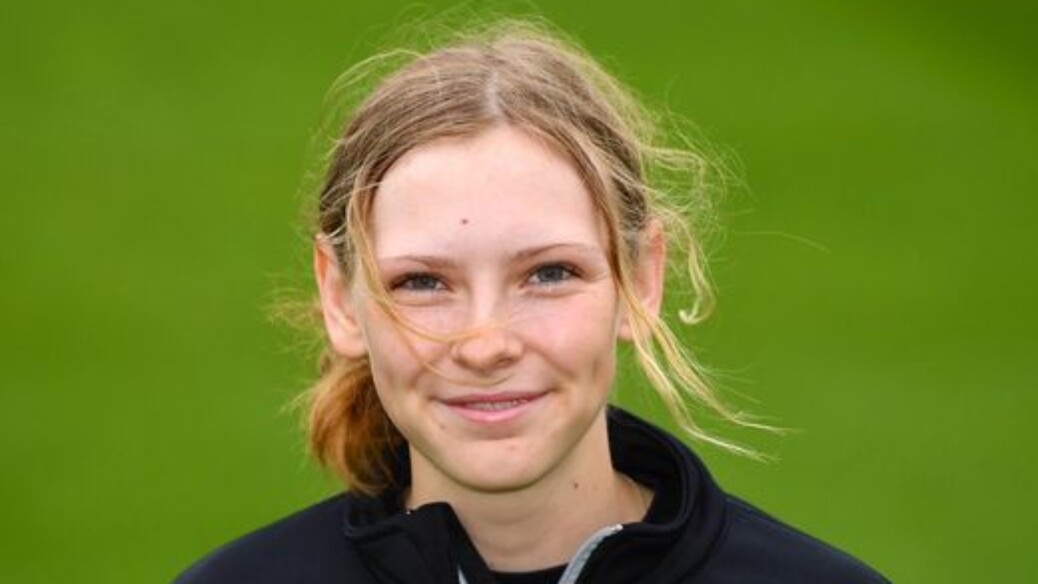 A talented cricketer at Haberdashers’ Monmouth Schools has taken the next step on her journey to become a professional women’s player.
Sophia, a Year 12 student, has been named alongside England captain Heather Knight in the full Western Storm Women’s squad.
Western Storm is a professional women’s team that represents South-West England and Wales and Sophia, a left-arm spinner and batter, had been part of the academy squad in 2021.
It promises to be a very busy summer for the Monmouth School for Girls’ student, who has also been picked for Wales Women and Wales Under-18 girls.
“Being recognised by a professional club was a dream that I’ve had since I was small,” said Sophia.
“To achieve it at 17 years old, is one of the best feelings.
“It makes me proud to see that I am moving in the right direction to achieve my ultimate end goal, which is to play for England’s women.
“I can’t wait to take the field with the likes of Heather Knight and play against some of England’s best.
“I know how hard I’ve worked to get this opportunity. It took me some time, but to be selected in the senior squad, is amazing.”
The Western Storm squad is once again made up of an exciting mix of experience and youth and will be captained by Sophie Luff.
Western Storm will compete in the 20-over Charlotte Edwards Cup and the 50-over Rachael Heyhoe Flint Trophy, which begins in July.
Last month, Sophia was chosen for a five-day pre-season training camp in southern Spain.
The Monmouth student has represented Wales extensively at youth and senior levels.
In 2019, Sophia enjoyed winter training under the direction of the England Women’s Academy coaches when she was selected for the England Spin Bowling Group based at Loughborough.
Sophia said: “I know that I must continue to keep working hard because this isn’t where I want to stop.
“Hopefully, I can play some professional games for Storm this season and hold my own against some of the leading players in the country.”
Sophia plays her club cricket at Newport and was first introduced to cricket by her grandfather, Malcolm Price, a qualified coach and a stalwart of junior cricket throughout Wales.