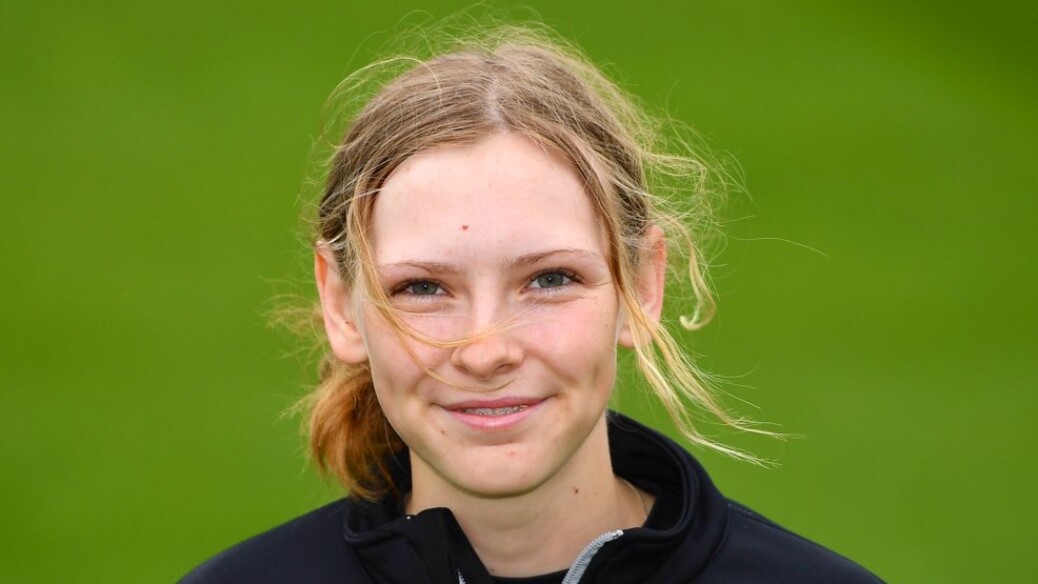 A talented cricketer at Monmouth School for Girls has been chosen for a five-day pre-season training camp in southern Spain this week.
Sophia, a left-arm spinner and batter, is part of the Western Storm Women’s cricket squad that will be stepping up preparations for the 2022 campaign.
Sophia, from Year 12, and the Western Storm squad will make use of the outstanding facilities at Desert Springs, in the Almeria region of Andalucía.
The team will face South East Stars in four T20 matches.
Western Storm will play two T20s against the Stars on Wednesday with a further two tour matches scheduled for Friday.
Western Storm is a professional women’s cricket team that represents South West England and Wales.
The Monmouth student has represented Wales extensively at youth and senior levels.
In 2019, Sophia enjoyed winter training under the direction of the England Women’s Academy coaches when she was selected for the England Spin Bowling Group based at Loughborough.
Sophia was first introduced to cricket by her grandfather, Malcolm Price, a qualified coach and a stalwart of junior cricket throughout Wales.