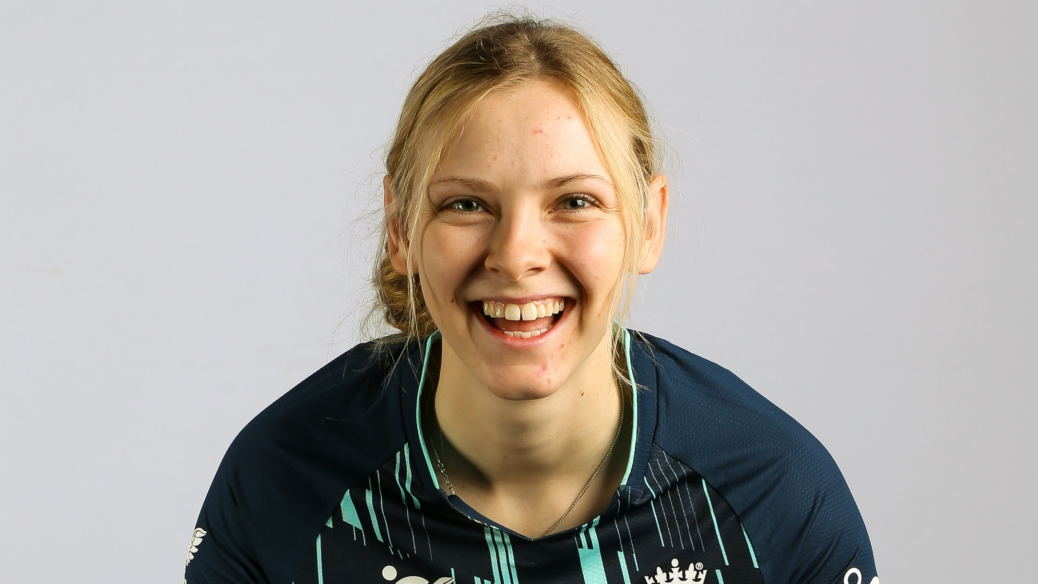 A Sixth Form student at Monmouth School for Girls is gearing up for her England debut.
Sophia has been training with the England Women Under-19 squad for the International Cricket Council (ICC) Under-19 Women’s T20 World Cup 2023.
Sophia will be heading out to South Africa early in the new year for the World Cup that sees 16 countries competing from 14th to 29th January.
England will be competing in Group B, alongside Pakistan, Zimbabwe and Rwanda.
Sophia said: “It makes me proud to see that I am moving in the right direction to achieve my ultimate end goal, which is to play for England women.”
Sophia, a left-arm spinner, dazzled for Oval Invincibles in The Hundred and took eight wickets as she helped her side win the women’s final at Lord’s.
Earlier this season, Sophia shone for Western Storm, the professional women’s team that represents South-West England and Wales, in the 20-over Charlotte Edwards Cup and the 50-over Rachael Heyhoe Flint Trophy.
Last year, Sophia became the first female cricketer in history to play for Monmouth School for Boys’ first team and also won the Coaches Player of the Year award in the Western Storm Academy.
The same year, Sophia was part of Team Sciver, which won a gold medal at the School Games National Finals at Loughborough.
In 2019, Sophia enjoyed winter training under the direction of the England Women’s Academy coaches when she was selected for the England Spin Bowling Group based at Loughborough.
Sophia is a member of Newport Cricket Club and plays for Wales Under-18s girls and Wales Senior Women.
She was first introduced to cricket by her grandfather, Malcom Price, a qualified coach and a stalwart of junior cricket throughout Wales.