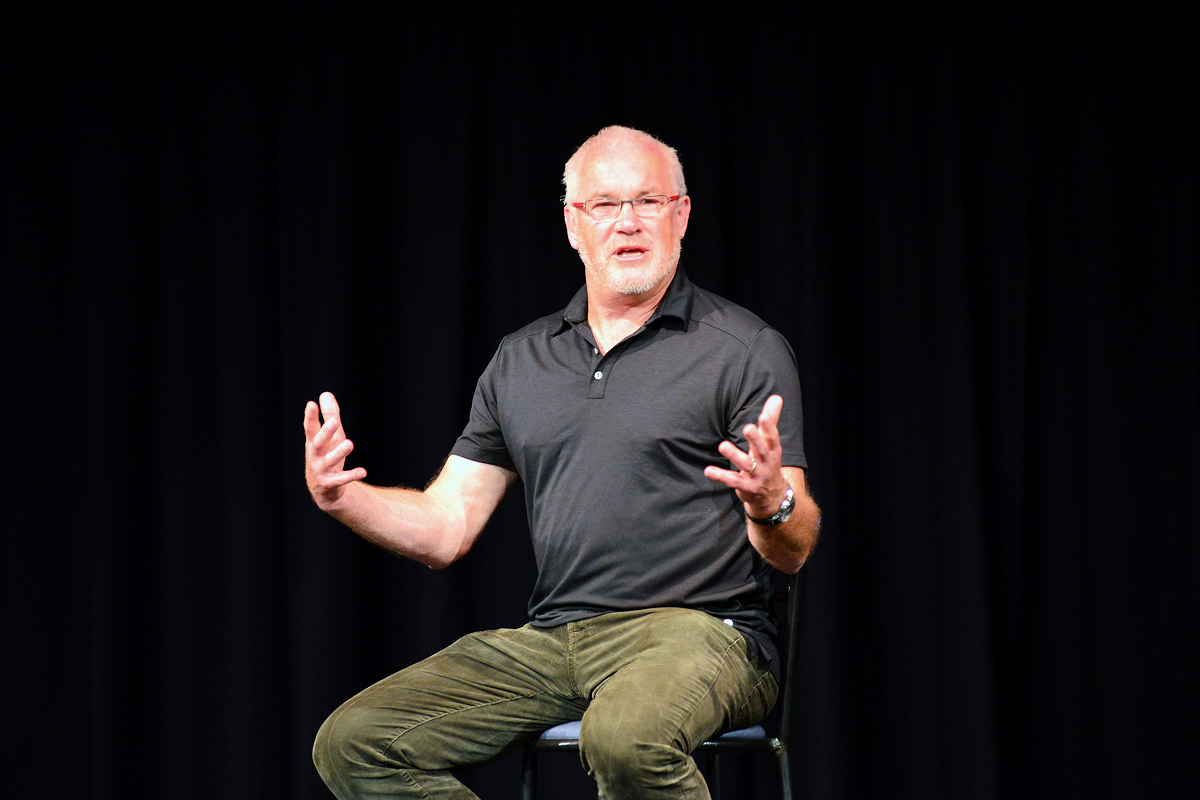 The Haberdashers’ Monmouth Schools community is devastated at the death of Old Monmothian, Eddie Butler, the former Wales rugby captain, British Lion and broadcaster, at the age of 65.
Eddie was a ‘legend’ of the Haberdashers’ Monmouth Schools community, having captained the 1st XV and been involved in so many aspects of the schools, including fund-raising and as the voice of the latest promotional film.
Four of Eddie’s children were educated at Monmouth, and he was a Trustee of the Monmouth Schools Charitable Trust.
Headmaster at Monmouth School for Boys, Mr Simon Dorman, led tributes to Eddie, who was in the class of 1974 and part of the 1972 1st XV rugby side that enjoyed an unbeaten season.
“Eddie was a lifelong friend and supporter of Monmouth School for Boys and the family of Haberdashers’ Monmouth Schools,” said Mr Dorman.
“As a member of the Monmouth Schools Charitable Trust, Eddie supported important fund-raising events to create bursaries for children who could not otherwise have attended the schools.
“Eddie was always generous with his time and advice, and he loved coming into our schools to meet with the boys and girls and hear about their aspirations.”
Monmouth School for Boys will be holding a minute’s silence this Saturday, before its home and away rugby fixtures against Cheltenham College, where Eddie spent time as a French teacher.
The 1st XV will be playing at home to Cheltenham and the Monmouth boys will be remembering the much-loved former Wales captain and broadcaster.
Eddie died in the early hours of today (Thursday 15th September), passing away peacefully in his sleep at the Ecoinka base camp in the Peruvian Andes.
He was an ambassador for The Prostate Cymru charity and had joined 25 Prostate Cymru fundraisers, including his daughter Nell, on the Inca Trail Trek to Machu Picchu.
Former Wales rugby international, John Bevan, the ex-British Lion, who coaches rugby at Monmouth School for Boys, said: “I have known Eddie for many years, and he was a natural at making people feel at ease.
“Eddie was a great player and a natural leader in rugby but was very down to earth as well.
“Sometimes, he was uncompromising in his views but he always delivered them with great humour.
“Eddie was a great supporter of Monmouth School for Boys. Our thoughts are with all his family at this very sad time.”
Chairman of the Monmouth Schools’ Charitable Trust, Mr David Hitchcock OBE, said: “I have known Eddie since 1974 and he was the most wonderful man.
“Throughout all those years, he was incredibly modest about his achievements but was always ready to help other people. We will miss his humour and wise advice as a long-serving trustee.”
In rugby, Eddie rose to prominence with Pontypool. He played 16 times for Wales between 1980 and 1984, scoring two tries and captaining his nation six times.
Playing as a number eight, he was called up for the British and Irish Lions squad that toured New Zealand in 1983.
He also played rugby for Cambridge University from 1976 to 1978 while studying French and Spanish at Fitzwilliam College.
He retired from international rugby in 1985 and, after working at Cheltenham College, joined BBC Radio Wales in 1984.
He started his newspaper journalism career at the Sunday Correspondent in 1988, enjoying stints with the Observer and the Guardian before returning to BBC Wales in 1990.
After the retirement of Bill McLaren, Eddie became the BBC rugby lead commentator where he formed notable partnerships with the likes of former England hooker Brian Moore and ex-Wales international Jonathan Davies.
As an Old Monmothian, Eddie particularly enjoyed commentating on Wales matches involving Hallam Amos, a former Head Boy at Monmouth School for Boys.
Eddie presented history series on the BBC, including Wales and the History of the World, Hidden Histories, Welsh Towns at War and two series of Welsh Towns.
Headmaster at Monmouth School for Boys, Mr Dorman added: “A brilliant orator, Eddie will always be remembered for his stunning rendition of the monologue from Shakespeare’s Henry V as part of the school’s 400th anniversary celebrations in the Wales Millennium Centre in Cardiff in 2014.
“He also delivered a thought-provoking and hilarious address at the Monmouth School for Boys’ Speech Day in 2016.
“He is a Monmouth legend, who opened our outstanding Hitchcock Pavilion at Monmouth School for Boys.
“We owe Eddie an enormous debt of gratitude for enriching the life of our schools throughout his lifetime and he will be sorely missed by everyone connected with us.
“Our thoughts are with Eddie’s family and friends at this terribly sad time.” 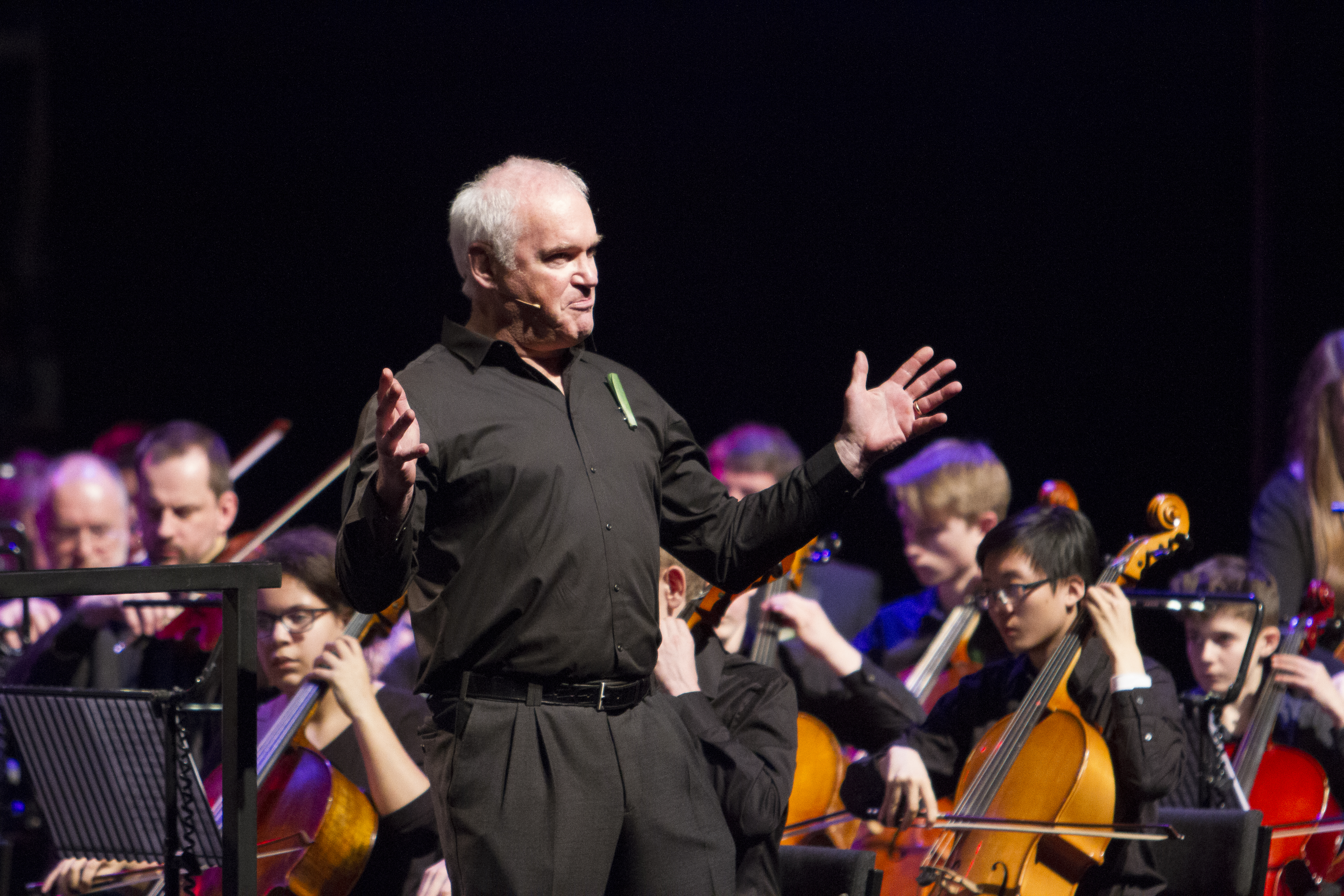 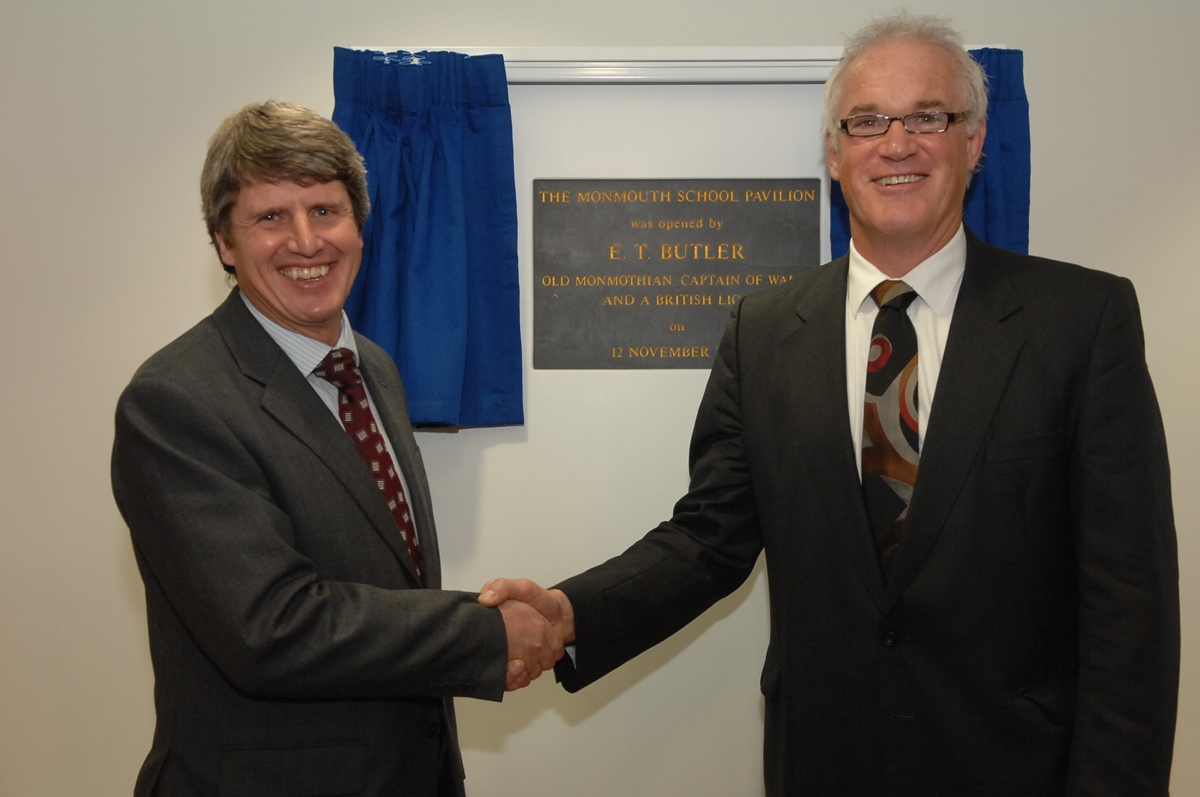