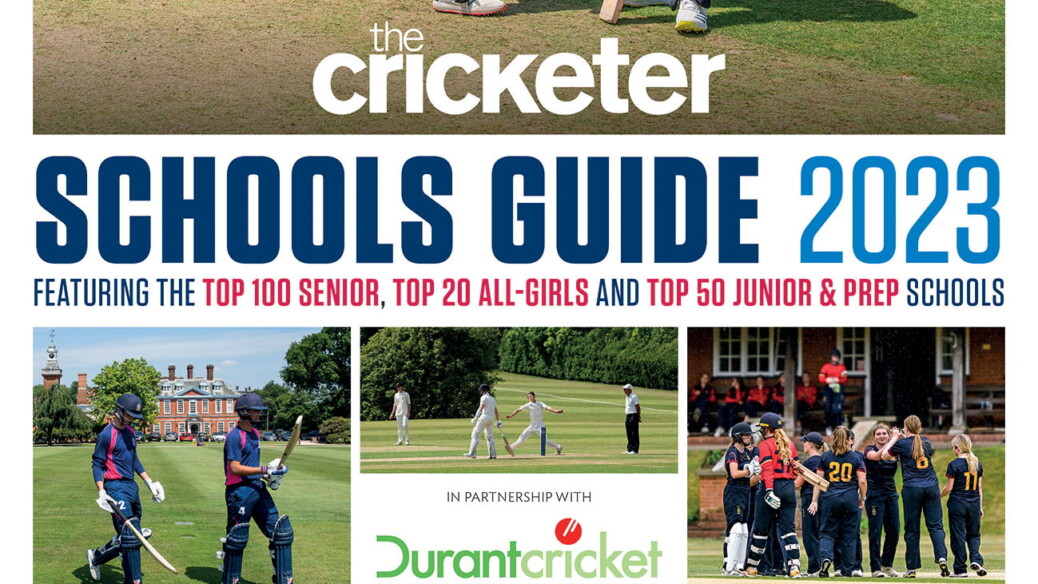 Haberdashers’ Monmouth Schools are among the best in the country for cricket coaching, facilities and provision.
The schools have been listed in The Cricketer Schools Guide 2023, which includes the top 100 senior schools in a bumper 156-page supplement.
The 2023 successful roll call of schools – which features both state-funded and private establishments – was finalised after an exhaustive selection process that saw a huge number submit entries for inclusion in the guide.
All entries were then judged against an extensive set of criteria, which included a compelling commitment to cricket in the curriculum, facilities, fixture programmes and coaching.
“We are delighted that we have been named, once again, in the top 100 senior schools for cricket in the country,” said Headmaster, Mr Simon Dorman.
“As a family of schools, we have wonderful facilities for cricket, outstanding coaches and talented players.
“We are continuing to develop strong partnerships with local clubs, both at recreational and professional levels.”
The schools’ partnerships with Glamorgan, Cricket Wales, and Gloucestershire Cricket Board’s junior programme are continuing to flourish.
Earlier this month, Sixth Form student, Sophia, signed her first professional cricket contract for next summer.
Sophia, a left-arm spinner, has penned a deal with Western Storm for 2023 and will combine her playing duties with A levels at Monmouth School for Girls.
The Sixth Form student enjoyed an outstanding debut senior season for Western Storm in 2022.
Western Storm, covering the west of England and Wales, is one of eight regional teams that will have 10 pro players funded by the England and Wales Cricket Board (ECB), in addition to England’s central contract stars.
Sophia also finished as the leading wicket-taker for winners, the Oval Invincibles, in The Hundred.
During the franchise tournament, she took the scalps of some of the biggest names in women’s cricket, including India star Smriti Mandhana, Alyssa Healy and Danni Wyatt.
The teenager has capped remarkable year having been named in the England Under-19 squad for the inaugural age-group World Cup in South Africa in January 2023.
Master in Charge of Cricket at Monmouth School for Boys, Mr Callum Bassett-Jones, said: “Our winter training programmes are already in full swing in preparation for another hugely anticipated and enjoyable summer of cricket.”
Head of Cricket Coaching, Mr James Boiling, is a former Surrey, Durham and England A spinner.
The coaching team includes former Glamorgan and England opening batsman, Mr Steve James, an Old Monmothian, and former Glamorgan professional, Mr Andrew Jones, the Director of Sport at Monmouth School for Boys.
The Cricketer magazine editor, Huw Turbervill, said: “I’ve read some inspirational stories working on this year’s guide. These really are tomorrow’s heroes today.”
The 2023 Schools Guide is included alongside the December issue of The Cricketer magazine, available on the newsstand from tomorrow (Friday 18th November).
The guide will be made available digitally on www.thecricketer.com from Friday 9th December.
The Cricketer researches and produces the Schools Guide annually, with the 2023 edition being supported by Durant Cricket. 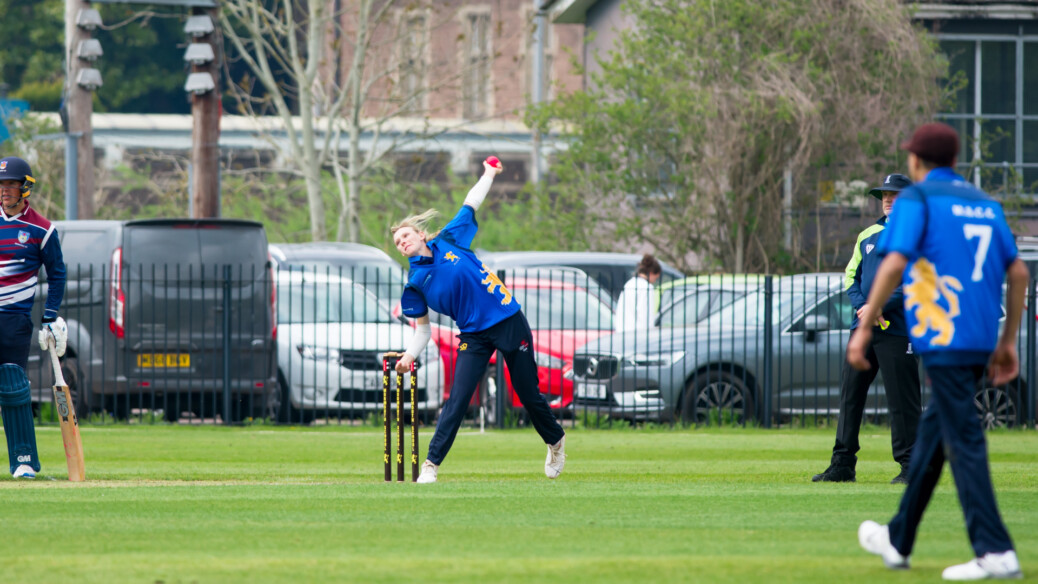 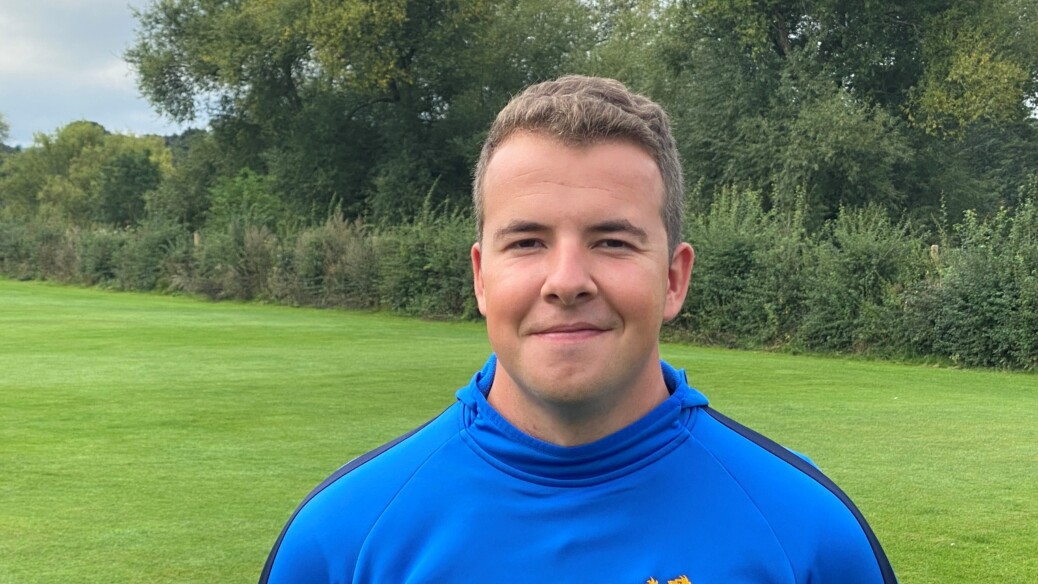