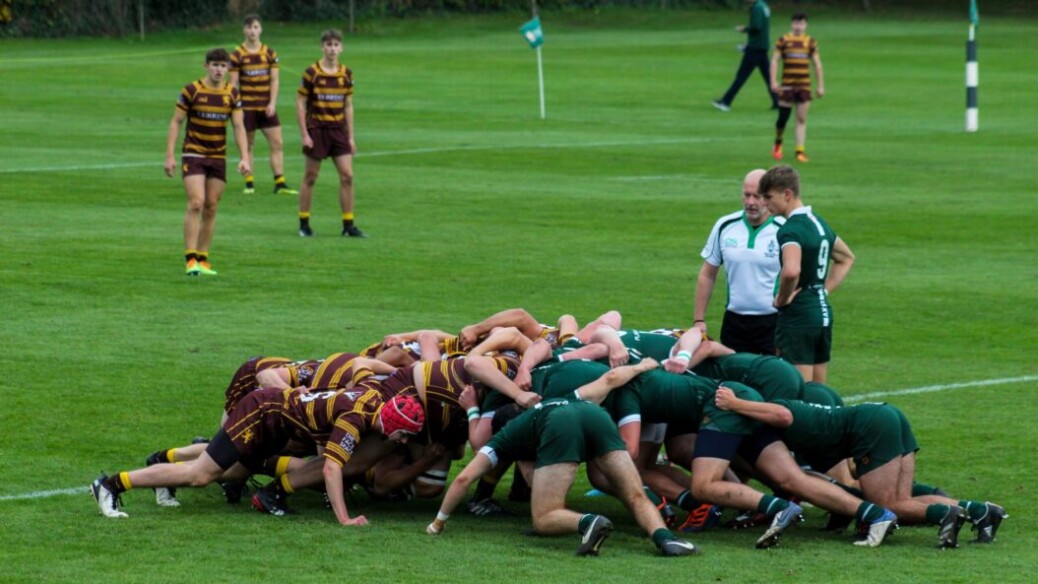 The rugby aces at Monmouth School for Boys are shining nationally after recording five successive wins.

Captain, Theo, is leading the 1st XV who are unbeaten so far this season and gaining momentum in the 2021 SOCS Daily Mail Schools Trophy.

Monmouth’s best win has been a 29-3 success over Cheltenham College, while they have also recorded a 20-5 cup victory at RGS Worcester.

It’s a winning run matched only this autumn by KCS Wimbledon, Epsom and Kirkham in this national merit table, which has attracted 120 teams.

The school will be hoping to rival their 2014 squad who finished fourth overall after winning all nine matches in a memorable campaign.

Master in charge of rugby, Mr Jon Despontin, has hailed the influence of former Wales and Harlequins prop, Ceri Jones, who is involved in the coaching this season.

Mr Jones is a former interim Head Coach at Dragons and is overseeing the skill development of players across the age groups at Monmouth.

“Ceri has added hugely to our coaching this season,” said Mr Despontin.

He added: “We’ve got some tough games to come, but the boys are playing with confidence and freedom, which is great to see. We’ve had a very positive first-half of the term.”

While Theo leads Monmouth from No 8, locks Seth and Otis provide the power for scrum-half Tom and full-back Henry to prosper.

“We look forward to watching more great rugby from them and we have an exciting home match against Millfield on Tuesday 30th November.

“The hard work of Mr Despontin and Mr Paul Morris and all our dedicated rugby coaches is really bearing fruit and gives the boys of all ages and ability levels an important focus, physical training and character education outside of the classroom.” 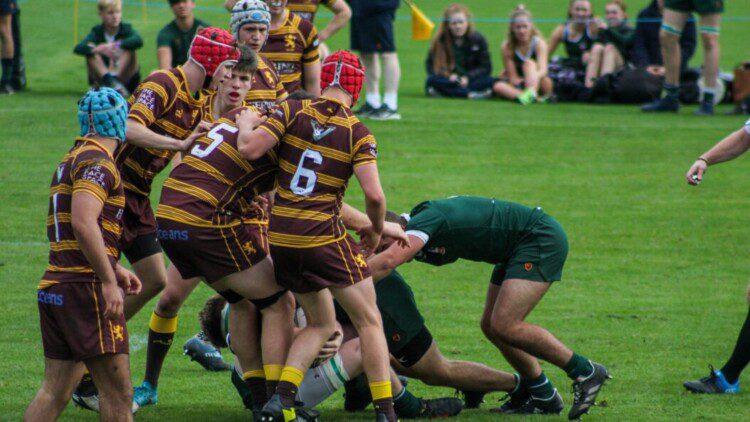