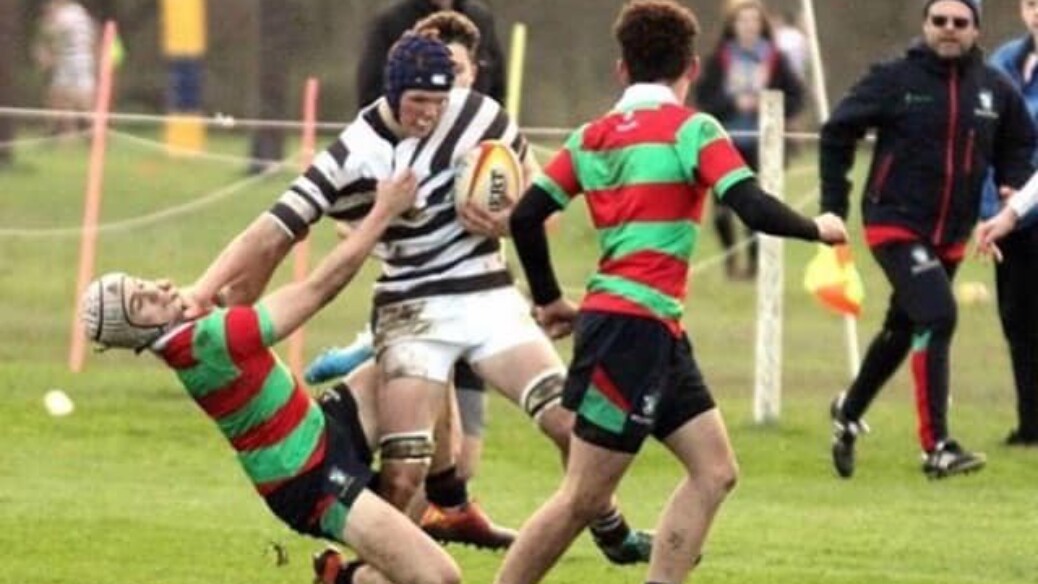 A rugby player at Monmouth School for Boys has been named in the new academy intake at English Premiership club, Worcester Warriors.
Theo (pictured) captained Warriors Under-18s in the Premiership Rugby Under-18 Academy League during the season and was included in an England Under-18s Development Camp in February.
Theo, who was the school 1st XV captain and Head Boy at Monmouth, is one of five players named in the new Three Pears Warriors intake.
Although Theo has played most of his rugby at number eight for the school and Monmouth Rugby Club, he can also operate at openside flanker.
Theo’s selection is wonderful news for Monmouth School for Boys and follows on from school team-mate Joe having signed professional terms with Bristol Bears’ senior academy for next season.
Joe, a powerful and pacey centre, is currently the Deputy Head Boy, and was named in the England Under-18s squad, only to miss out through injury.