Rowers’ opportunity of a lifetime in remarkable French trip 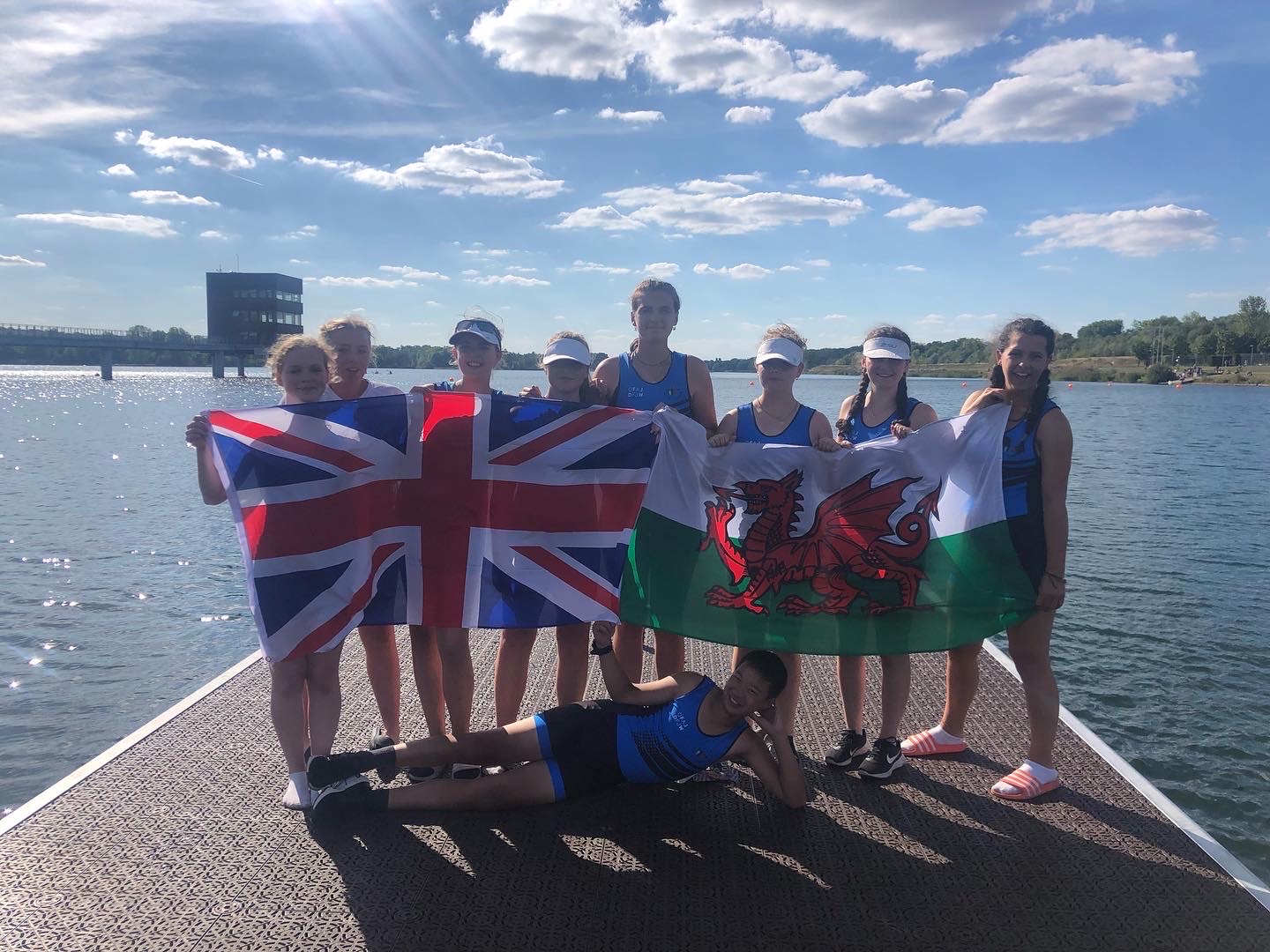 Eight talented rowers at Monmouth School for Girls travelled to France for an exciting project aimed at discovering future Olympians.
The Year 9 pupils were among 240 rowers, from seven nations and five camps, who came together for the initiative called Row to the Olympics.
During the training week, the Monmouth athletes had two water sessions, land sessions, team building exercises and linguistic lessons in Macon.
At the weekend, all five camps then met in Paris on the 2024 Olympic rowing lake for a regatta that involved a 1,000-metre race in their mixed country boats and in their nation’s boats.
The Monmouth athletes were spread out, finishing second, fourth and fifth in the mixed country boats and sixth in the nation’s event.
“The first part of the project involved a training camp in Macon with a group of eight boys from Westminster School, 16 boys and girls from France and 16 boys and girls from Germany,” explained Head of Rowing at Monmouth School for Girls, Mrs Kate Callaghan.
“All our athletes have made enormous progress with their rowing learning from athletes and coaches from different countries.”
Rowing coach, Ms Briana Williams, who was also involved in the trip, added: “Our rowers made friends for life and fully embraced this opportunity of a lifetime.” 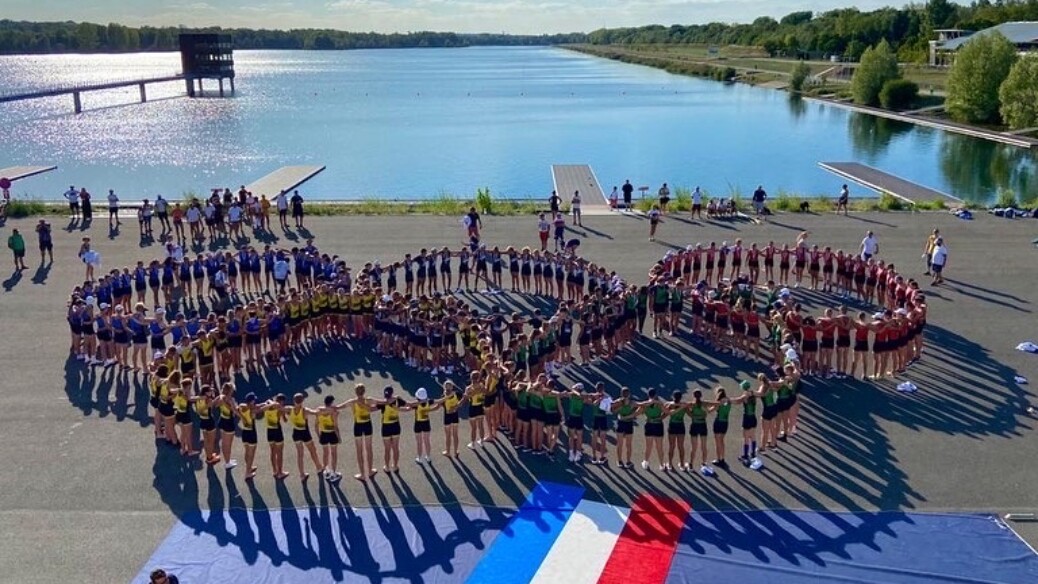