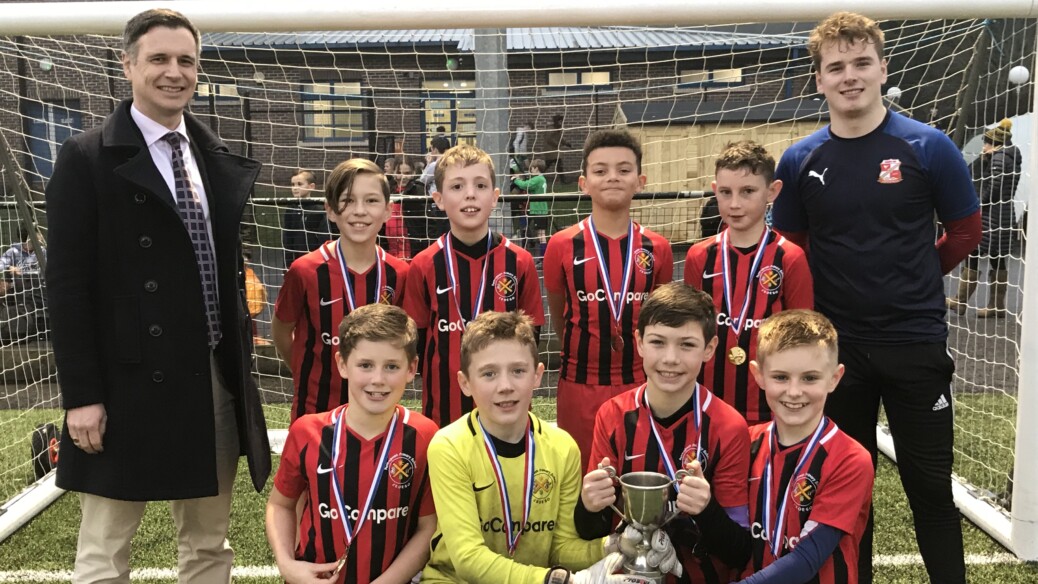 The Grange Invitation Six-a-Side Football Tournament will return later this month after a two-year hiatus caused by the Covid-19 pandemic.
This year’s competition is being organised by Mr Kevin Shepherd and will take place on the 3G pitches at Monmouth Schools Sports Club on Wednesday 25th January.
The tournament was last held in 2020 when Newport-based Pentrepoeth Primary School won the Cup after a penalty shoot-out triumph against Osbaston School’s A team.

The primary schools’ tournament has been run by Monmouth Prep School since 1997 and Pentrepoeth have won it 10 times overall.

In 2020, Overmonnow B captured the Shield after a 2-1 success against Osbaston B in the final. The hosts, Monmouth Prep School, claimed two honours – the Bowl and the Plate.