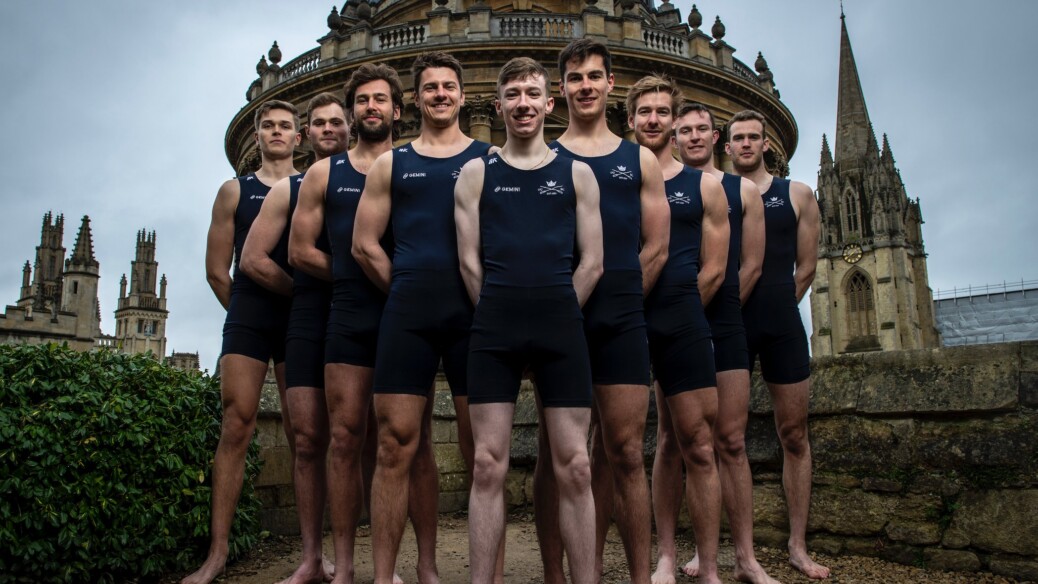 An Old Monmothian is celebrating after guiding the University of Oxford to victory in the men’s Boat Race on the River Thames.
Jack Tottem, from Devauden, near Chepstow, coxed Oxford to success in the iconic race for the first time since 2017, today (Sunday 3rd April).
The Dark Blues clinched the 167th men’s crown with a powerful display against the University of Cambridge in 16 minutes and 47 seconds.
Jack, (pictured, front), is a former Captain of Boats, Deputy Head Boy and 1st VIII cox at Monmouth School for Boys.
He follows Colin Moynihan and Laurence Harvey in becoming the third ex-Monmouth School for Boys’ rower to cox Oxford to victory against Cambridge.
“Everything we talked about, everything we worked towards, it’s been six, seven months with this team and it’s been a dream for all of us,” said Jack, who is studying History at Brasenose College.
“I’ve been watching the Boat Race for around 10 years so to put in that kind of performance means a lot.”
Headmaster at Monmouth School for Boys, Mr Simon Dorman, said: “I am so pleased for Jack; his success in the Boat Race was richly deserved. Jack is a tremendous role model for our boys and his triumph with Oxford is a great testament to the rowing coaching he had while at Monmouth.”
Master in Charge of Rowing at Monmouth School for Boys, Mr John Griffiths, said: “This was huge achievement for Jack and we are all very proud of him. He joins an exclusive list of people who have coxed their crews to victory in the Boat Race. We can’t wait to celebrate Jack’s achievement in person when he visits us next on the banks of the River Wye.”
In August 2019, Jack won a gold and silver medal for Great Britain at the prestigious Coupe de la Jeunesse in Corgeno, Italy.
Jack also had the honour of captaining the GB boys’ team and carried the flag at the opening ceremony.
The former Monmouth student was joined in Italy by school coach, Mr Paul Williams, whose GB crew also performed well, winning gold and silver medals.
The Boat Race has a unique place in the British psyche, attracting the interest of millions of people worldwide.
The race is one of the highest profile rowing events in the world and the annual focal point of a rivalry that spans at least 185 years.