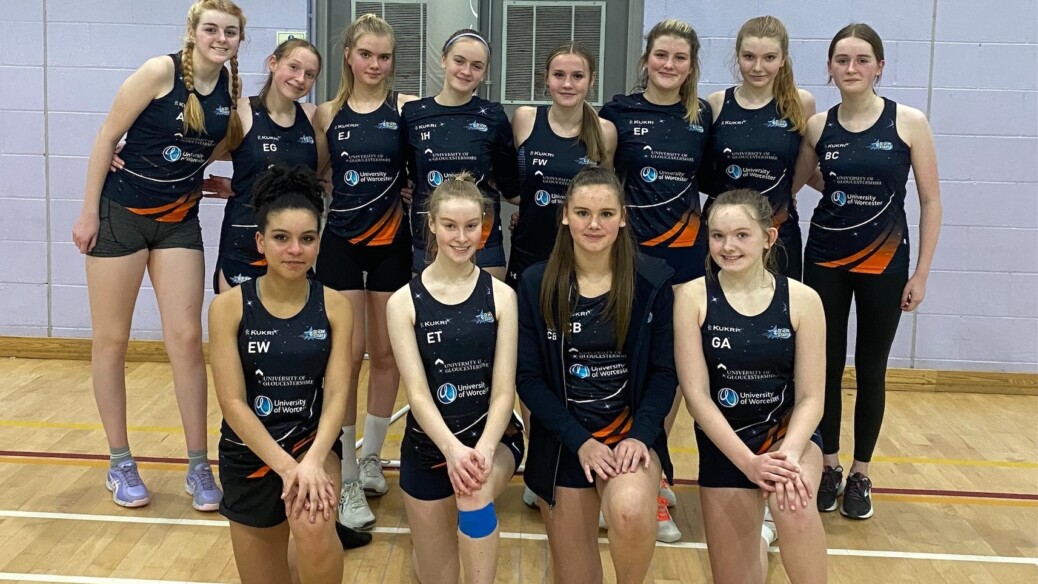 Monmouth School for Girls’ Severn Stars Nova Academy will be vying for third place at a netball play-off competition in May.

The girls will now meet a Northern section Nova Academy team in a battle for third place overall in the Supernova Play-Offs.

The event takes place at the University of Worcester Arena in Hylton Road, Worcester, on Saturday 14th May.

Severn Stars is a university franchise and a member of the Vitality Super League, the top level in British club netball.

In April 2020, Monmouth School for Girls teamed up with the club to run the Severn Stars Under-17 Nova Academy for talented netball players.

The aim of Severn Stars’ Nova Academy programme is to engage with the surrounding area and develop a pool of young talent.