Home » News » Netballer Anna is shooting for the Stars

Netballer Anna is shooting for the Stars 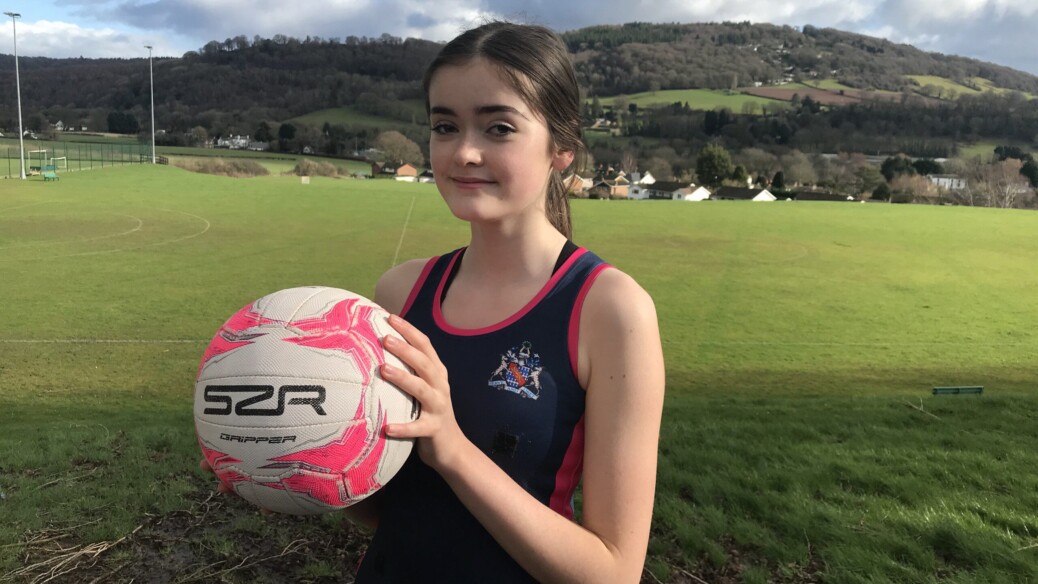 Anna has been picked for Severn Stars’ Under-19 squad

A talented netballer at Haberdashers’ Monmouth Schools is shooting for the Stars.

Anna has been selected for the Severn Stars Under-19 Vitality Netball Super League squad.

Anna has already played one match for Severn Stars against Team Bath at the University at Bath and is looking forward to further matches representing the squad.

Anna, who plays as a Goal Shooter or Goal Attack, took part in a number of trials to gain selection.

The 17-year-old is now training at the University of Worcester twice a week, while balancing school hockey and lacrosse, alongside studying PE, Maths and Geography at A level.

Anna also plays netball for the school’s first team and is a member of the Newport club, as well as the South East Wales Under-18 squad.

Last year, Anna was in Monmouth School for Girls’ Severn Stars Nova Academy, at under-17 level, and used this experience to further her skills and knowledge.

Director of Sport, PE and Dance at Monmouth School for Girls, Mrs Caroline Jones, said: “Anna’s achievement is outstanding. Anna is a tremendous role model and has worked so hard for this fantastic opportunity. We are delighted for Anna and we will be helping and supporting her as much as we can.”