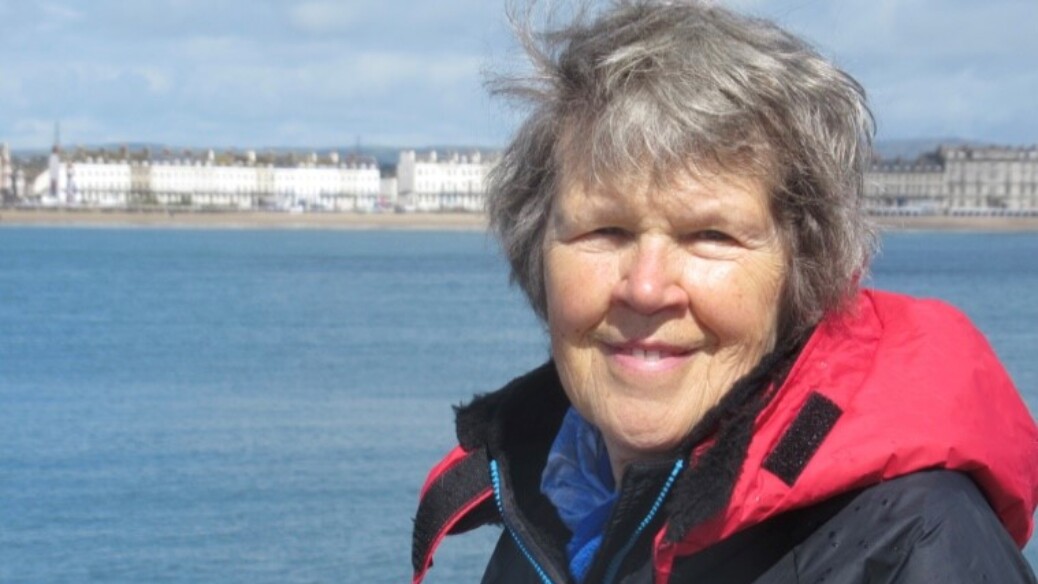 A piano teacher who inspired generations of young musicians at Haberdashers’ Monmouth Schools has died, aged 73.
Mrs Alison Milledge, who died on 2nd December, lived in Monmouth and was synonymous with musical activities at the schools for more than 30 years.
Mrs Milledge started giving piano lessons at Monmouth School for Boys in September 1991, branching out to include Monmouth School for Girls in 1995.
From September 1999 to July 2010, she was a full-time member of the girls’ school Music Department, while continuing to teach piano at the boys’ school on Saturday mornings.
Though primarily a pianist, Mrs Milledge played the horn in the Monmouth School for Boys Concert Band and sang in the school choirs, participating in several school choir trips abroad.
At Monmouth School for Girls, Mrs Milledge organised a Boarders’ Choir to provide some evening relaxation, even for those who thought they couldn’t sing.
With her analytical mind and previous experience working in the computing industry, Mrs Milledge taught Critical Thinking and, as a stand-in, Information Technology.
From 2010, Mrs Milledge reverted to part-time piano teaching at both senior schools to free up more time to spend with grandchildren and to travel on holidays with her husband, David, following his retirement.
She continued to seize opportunities to accompany students for exams and competitions, something which gave her great pleasure and provided an incentive to practise her own playing.
Mrs Milledge spent her early childhood in Aylesbury, revelling in the books at the nearby public library.
There was a strong family background of teaching: both parents, a grandmother, three uncles and an aunt were all teachers.
Just after her eighth birthday, Mrs Milledge was dismayed to discover her father had accepted a post as a headmaster in Bulawayo, Rhodesia, and that they were emigrating.
Adapting to her new life, she developed a love of snakes and chameleons, but hatred of spiders.
While at high school, Mrs Milledge started piano lessons at Bulawayo Academy of Music and, aged 14, her first job was playing the piano for Saturday morning ballet classes. She also took up the oboe to be able to join orchestras.
Mrs Milledge returned to the UK to study for A levels at a boarding school, which has since helped her empathise with boarders at Monmouth, who are far from home.
She gained a Music Degree from Durham University and was accepted as a graduate computer programmer by ICL.
On the first day of the induction course, she met a Physics graduate called David, and they married just over 50 years ago in June 1972.
After leaving computing to have children, Mrs Milledge found that private piano teaching fitted well with motherhood.
Their daughter, Catherine, was at Monmouth School for Girls from 1988 to 1995 and became a professional pianist, now working at the Royal Welsh College of Music and Drama and Cardiff University. Catherine dazzled on the Steinway grand piano at the opening of the Performing Arts Centre at Monmouth School for Girls in November 2018.
Their son, Andrew, attended Monmouth School for Boys from 1991 to 1998, became a land surveyor, and plays the cello in several amateur orchestras in the Midlands.
Mrs Milledge, who was diagnosed with breast cancer in 1992, died peacefully and painlessly at home surrounded by her loving family.
Inspirational is perhaps the single best word to sum up Mrs Milledge.
Director of Music at Monmouth School for Boys, Mr David Lawson, said: “Alison inspired great loyalty in her pupils and their parents and many continued to visit her long after they had left. If Christmas gifts are a barometer of success, Alison was regularly top of the league.
“Alison was my friend; universally regarded as a fine teacher and a fabulous musician. She had an amazing eye for detail and an immense knowledge and love of music and piano technique.”
Music Co-ordinator at Monmouth Prep School, Mr Joe Walton, said: “Alison taught me the piano as a late beginner in Sixth Form, but she also taught my sister to grade eight level.
“Alison was a generous accompanist to me, on occasions, when I was at university and then a very dear colleague when I came back to Monmouth to work.
“Alison was a fabulous music teacher and musician and a wonderful woman who inspired generations of boys and girls like me and my sister. She will be missed by us all, but never forgotten.”