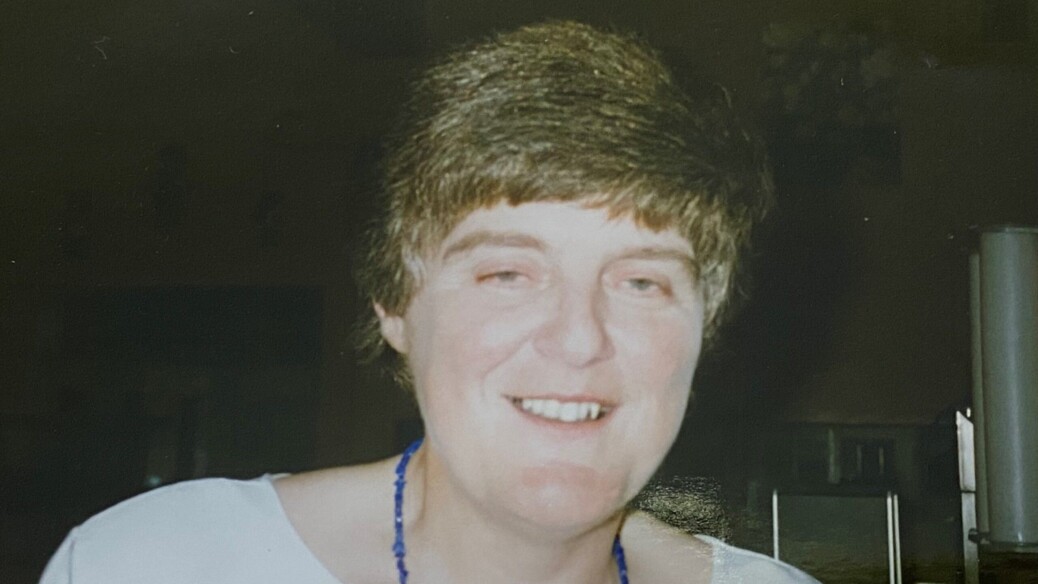 A much-loved and respected long-serving member of staff at Monmouth School for Girls has died, aged 74.
Mrs Sue Green, who lived in Monmouth, was a Deputy Headmistress and Geography teacher who worked at the school from 1977 to 2006.
Mrs Green came to the school when her husband, Dr Brian Green, was appointed Head of Chemistry and she was able to use her expertise in teaching Geography and providing careers advice.
She was appointed Deputy Headmistress when Mrs Dorothy Newman became Head in 1992 and continued in the role for 14 years until retirement.
Former Headmistress, Dr Brenda Despontin, recalled: “Every Headteacher will tell you that the secret to success in that role is a good Deputy.
“I consider myself extremely fortunate to have had excellent Deputies over the years, and Mrs Green was amongst the best.
“She was already in post at Monmouth when I was appointed in 1997, and I valued enormously her kind welcome, her thoughtful advice and her willingness to share with me her considerable knowledge of the school and its culture.
“She would work tirelessly to ensure as many girls as possible were able to study the option subjects of their choice, and I used to watch in awe as she and Mrs Anne Evans constructed the annual timetable, one made ever more challenging after the introduction of A level co-operation with Monmouth School for Boys.
“On a personal level, Sue was a joy to work with. We never argued, but she was willing to challenge me when needed, something I valued greatly.
“Even after the toughest day, when we would meet to put the world to rights, she always managed a smile and a reassurance that all would be well. Sue made a positive difference in the lives of many girls at Monmouth, and I personally remain indebted to her loyalty and consummate professionalism. She will not be forgotten.”
Former Deputy Head, Dr Ruth Weeks, said: “Sue will be remembered by all at Monmouth School for Girls with great affection.
“She enjoyed her role as Deputy Head and was always very supportive of the staff and pupils in her care.
“Her quiet demeanour belied a profound intelligence and strong sense of duty which showed in everything she undertook.
“In her role as Deputy Head she had an extensive remit and was known amongst the staff as having the answer to any question and being in charge of anything that moved in the school.
“She masterminded school events from assemblies to Speech Days to visits by the Haberdashers and once royalty. Complex arrangements were her day-to-day tasks which she fulfilled admirably without fuss or complaint no matter how taxing they might be.”
Dr Weeks added: “Sue was a Geographer by training and enjoyed sharing her love of the subject with the pupils. She enjoyed travel and she and her husband, Brian, travelled the globe on walking tours, bringing her love of Geography to life and also adding some Chemistry for Brian in the occasional volcano encountered. A kind and caring colleague, Sue will be sadly missed by all who knew her.”
Mrs Green’s funeral service is taking place on Thursday 13th January at The Forest of Dean Crematorium at 11.30am.