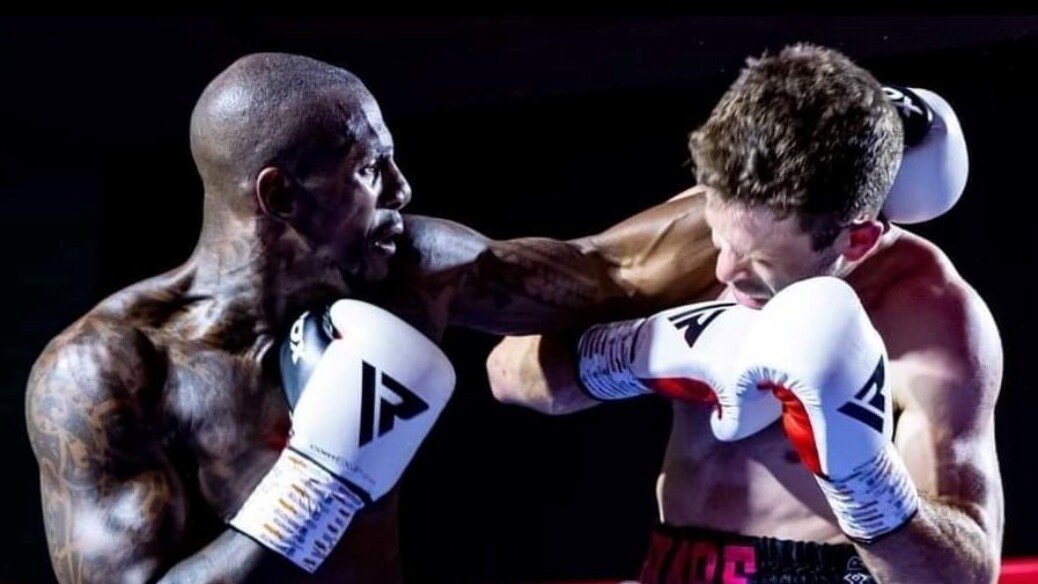 An Old Monmothian has won his third professional boxing bout – and is now eying-up a shot at a Midlands title.
Liam O’Hare defeated Dwain ‘Cheeky’ Grant, from Oldbury, who had 15 previous professional bouts under his belt, in Birmingham.
Liam has now left his full-time job to focus more on his boxing career and is very excited about his future in the sport.
“I have found a part-time job so I can focus all my efforts on my training and boxing,” said Liam, a former student at Monmouth School for Boys, who also attended The Grange (now Monmouth Prep School).
“My fourth professional fight will be in Birmingham on Saturday 30th July, and this is the first time the contest will be scheduled to go six rounds.
“We don’t know who my opponent will be yet, but we are looking at a Midlands title opportunity in the very near future; there is definitely exciting stuff on the horizon.
“I am on the look-out for any local companies interested in getting involved with me.”
At Monmouth, Liam boarded in New House and Buchanan, where he enjoyed playing the League of Legends game.
He also spent a couple of terms at the Birmingham Royal Ballet (Elmhurst).
Liam defeated Josh ‘The Bandit’ Hodgins in his second super middleweight fight in Birmingham, in February.
He overcame Kevin McCauley, a veteran of 248 bouts, on his professional debut in December.
Liam started boxing, joining the Lydney amateur club in the Forest of Dean, when he was a student at Monmouth. He is now a member of The City of Hereford Boxing Academy.
For more details about Liam’s boxing, please contact 07388 237128 or email: liamjjoh@gmail.com