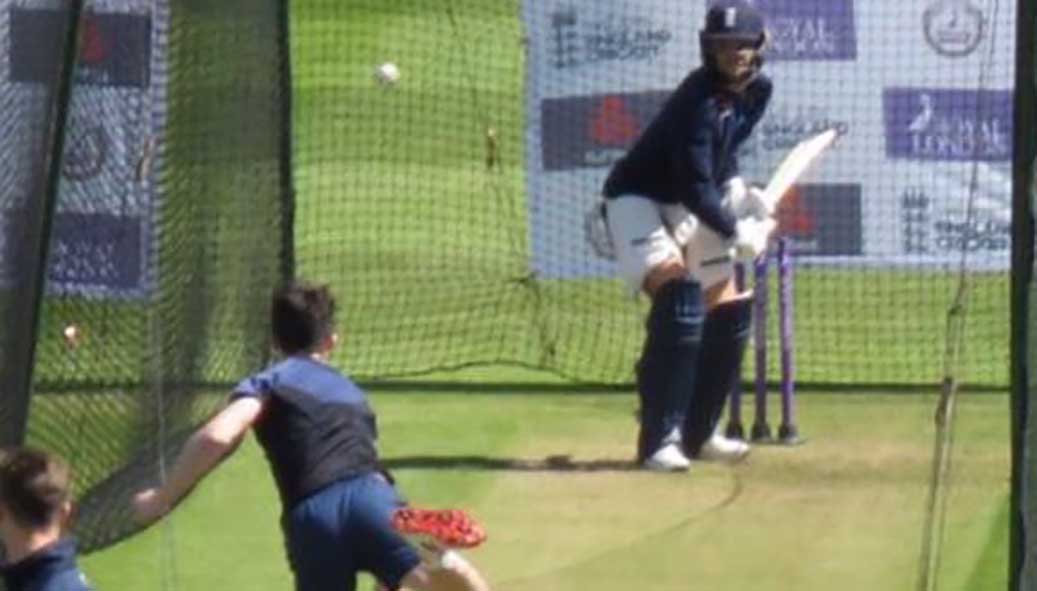 A 15-year-old bowler helped England’s big-hitting cricketers to warm-up for a one-day international match against Pakistan this week.

Monmouth School for Boys’ leg-spinner, Sam, bowled at England in the nets during a practice session at the County Ground in Bristol.

It was a major honour for Sam, who is part of Gloucestershire’s Emerging Players’ Programme, to bowl against the powerful England and Yorkshire all-rounder, David Willey.

Sam, who plays for the school’s first team, also had the opportunity to bowl against the England women’s team last year.

The preparation in Bristol proved fruitful for England’s men who chased down an imposing target of 359 to beat Pakistan by six wickets with more than five overs to spare. 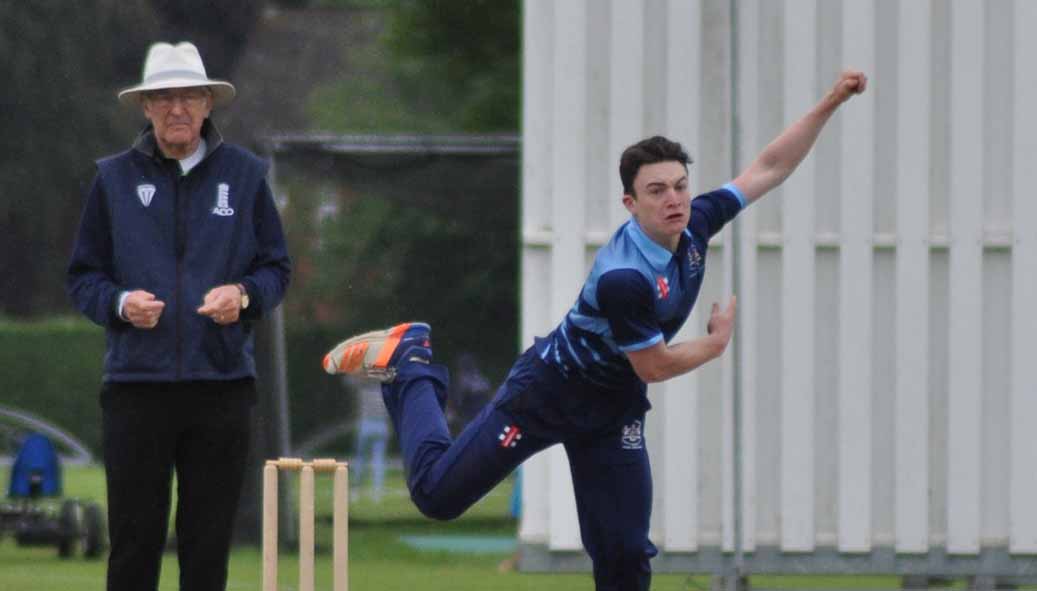 Sam in action for Gloucestershire.