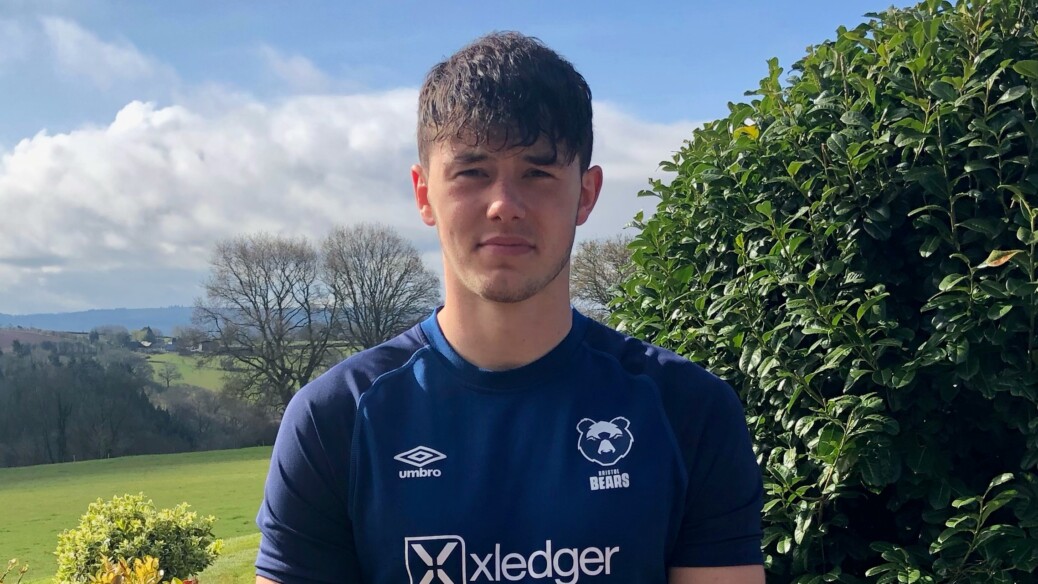 A rugby player at Monmouth School for Boys has signed professional terms with Bristol Bears’ Senior Academy ahead of the new season.
Joe, a powerful and pacey centre, is among nine players who have just sealed professional terms with the English Premiership club.
In 2021, Joe, a Deputy Head Boy at Monmouth, was named in the England Under-18s squad after impressing the coaches in a two-day training camp.
Unfortunately, Joe missed the whole of last season through injury, but was, once again, named in the England Under-18 training squad.
“It is fantastic news that Joe has agreed professional terms with Bristol Bears’ Senior Academy,” said Mr Paul Morris, Master in Charge of Rugby Coaching at Monmouth School for Boys.
“Joe has been a huge part of rugby at our school. He has inspired many boys to follow their rugby dreams. Joe is an outstanding prospect and the contract with Bristol is testament to his talent, hard work and commitment.”
Joe is a former pupil at Madley Primary School and played at Hereford Rugby Club from under-9 to under-16 level.