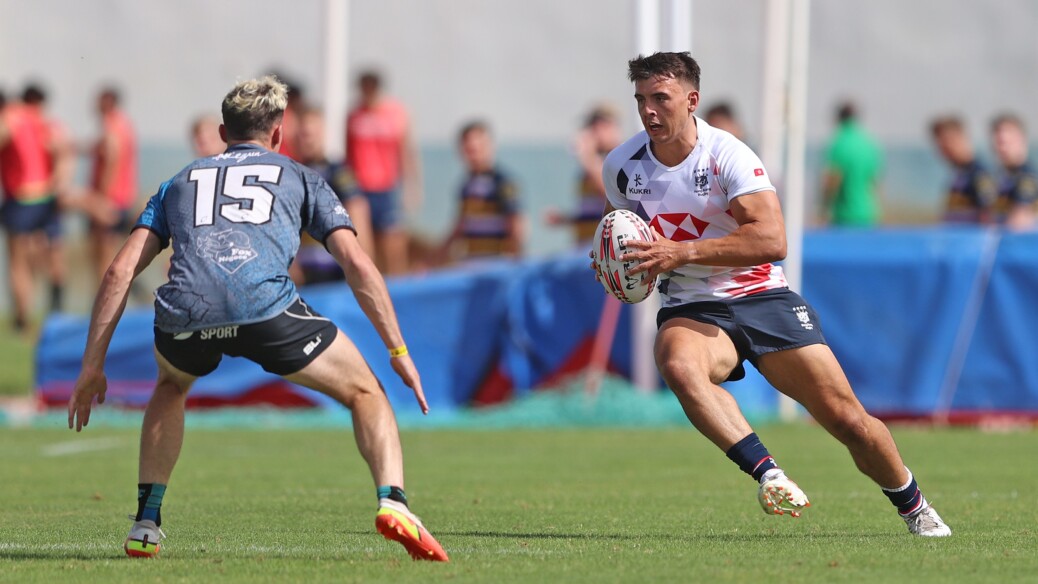 An Old Monmothian will have an opportunity later this year to seal his place in Hong Kong rugby union folklore.
James Sawyer was part of the Hong Kong side who lost 42-22 to Tonga last month in a Rugby World Cup 2023 qualification match in Queensland, Australia.
The Hong Kong side were unable to match the powerhouse Tongans up front, with the Pacific Islander’s strength and experience at the top end of the game securing set-play dominance.
However, Hong Kong’s character and spirt was epitomised when they scored two tries in the final 10 minutes of a hard-fought contest.
Hong Kong are ranked 21st in the world and seeking their maiden men’s Rugby World Cup appearance.
James has now turned his attention to a final qualification tournament in Dubai from 6th to 18th November.
The repechage event features four teams from across Africa, Asia/Pacific, the Americas and Europe: USA, Portugal, Hong Kong, and Kenya.
The winner of the last-chance round-robin tournament will secure the 20th team ticket for France 2023 in Pool C alongside Wales, Australia, Fiji, and Georgia.
James, who represented the 1st XV when he was a student at Monmouth School for Boys, said: “It was a great experience playing against Tonga in Queensland.
“We’ve still got one more chance to qualify in November via the repechage, so we will take a lot of confidence into that.”
James, who plays number eight for Kowloon, has been living and working in Hong Kong for six years.
The former Welsh Premiership player explained: “My journey from Monmouth to Hong Kong went through Cardiff University.
“When I finished university, I wasn’t sure what to do.”
Some of James’ former teammates at Cardiff University enticed him to come to Hong Kong.
“Jack Neville and Bryn Phillips sold me on it. They made the leap before me and I thought it was a good time.
“I took a punt by moving to Hong Kong to play some part-time rugby and to see a different part of the world.”
When James first arrived in Hong Kong, Kowloon set him up with a teaching job and a flat. He then landed a permanent position with KPMG.
“I was only intending to be in Hong Kong for one or two years, but it has already been six years and I am loving it,” said James. 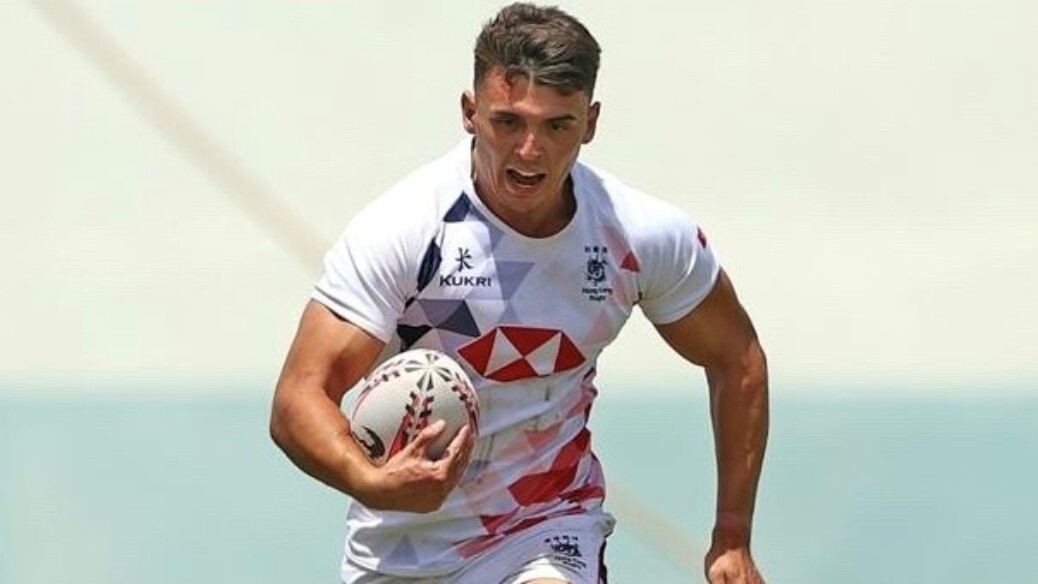