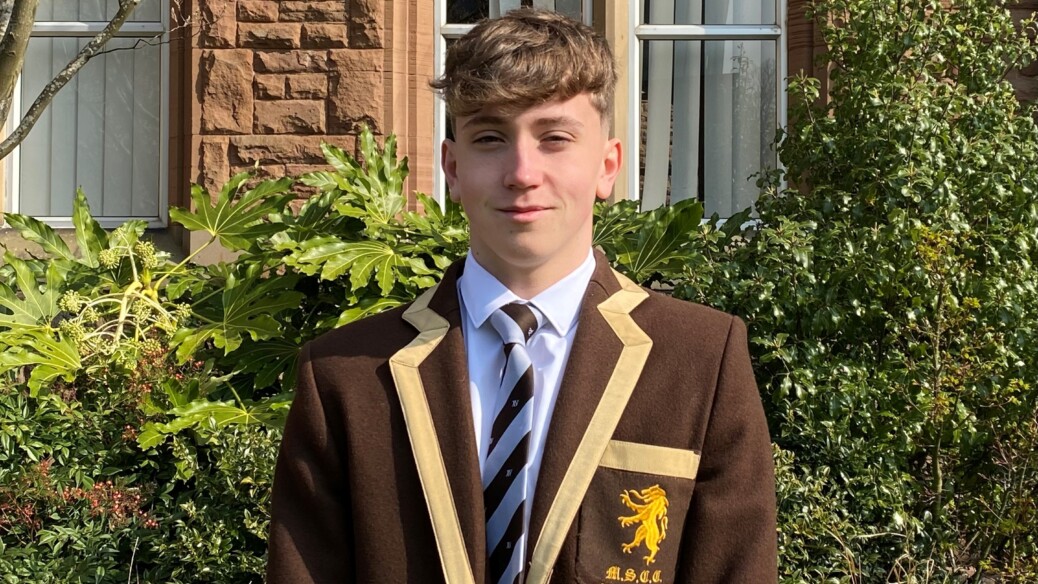 The new 1st XI cricket captain at Monmouth School for Boys is preparing to lead the team in their opening matches of the season.
Hugo, who represents Wales Under-18s, is looking forward to his side hosting South Wales League Premier Division clubs Swansea and Newport on Saturday and Sunday, respectively.
“I think we can look forward to a promising season with a strong team containing a lot of representative players,” said Hugo, who plays his club cricket for Newport.
“We have had a good winter’s training and I know the players are now just itching to get on to the field.
“We are playing Premier League clubs Swansea and Newport in our first two school games and we are looking forward to putting our practice into matches.”
Hugo is a top-order batter and the former Cross Ash Primary School pupil says it’s an honour to have been appointed 1st XI cricket captain.
“It’s a big honour to be the captain of the 1st XI and, throughout my time at Monmouth, I have always aspired to take on the role.
“I have really enjoyed my cricket at Monmouth. We have some excellent coaches, our facilities are outstanding and it’s a good place to play.
“I am a batter so, hopefully, I will score a few runs this season and give the team a good foundation at the top of the order.”