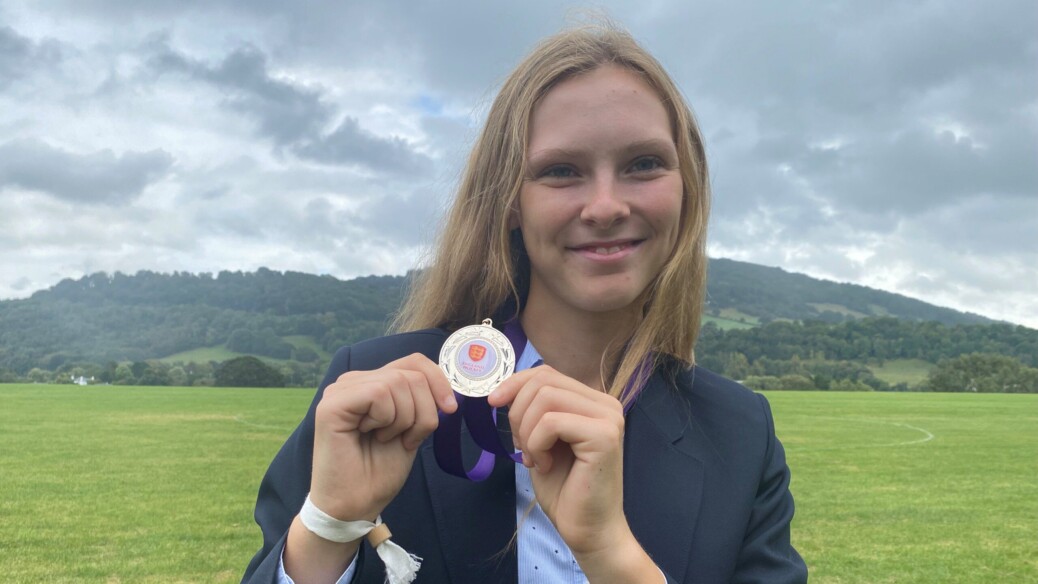 A talented sportswoman at Haberdashers’ Monmouth Schools has been picked to play hockey for Wales.
Sophia, aged 17, has been selected in the Wales Under-18s girls’ National Age Group squad for 2022.
The Year 12 pupil has, this week, been chosen following her outstanding displays at Hockey Wales’ Regional Performance Centres (RPCs) since October 2021.
It is a busy time for Sophia, who also represents Wales in cricket and is part of the Western Storm Academy as she strives towards her dream of becoming a professional women’s cricketer.
Last summer, Sophia scooped a silver medal at The Futures Cup, run by England Hockey, in St Albans.
Representing Wales at under-17 level with the Celtic Jaguars, Sophia and her team won two of its three matches against strong opposition.
The Jaguars almost clinched the title but was held to a draw in normal time by Wessex Leopards, which was eventually crowned champions after prevailing in a penalty shoot-out.
Sophia is studying A levels in Monmouth Schools Sixth Form.