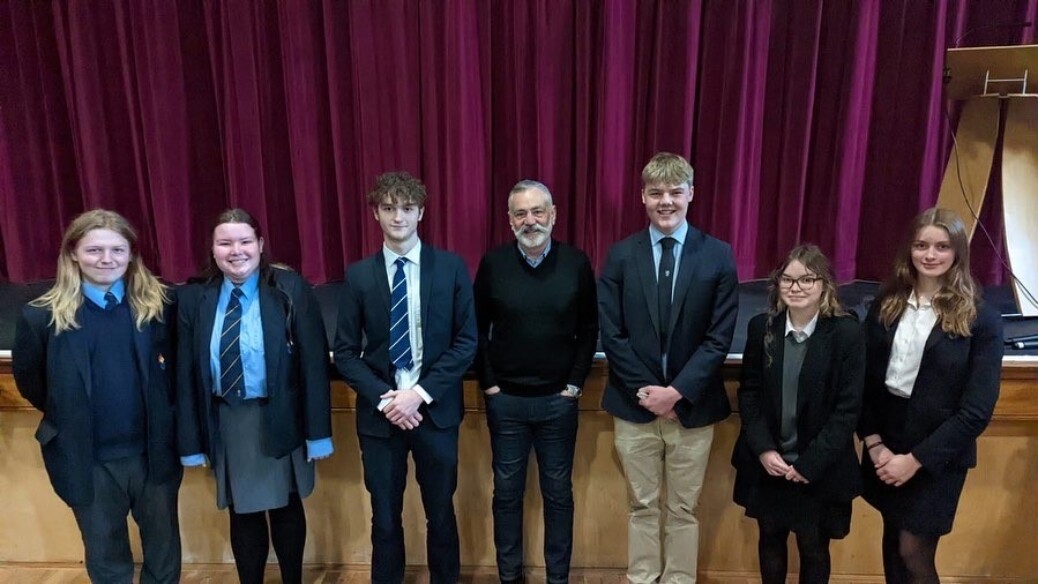 A high-profile criminologist and television personality has given Psychology students an insight into the mind of a murderer.
Professor David Wilson has been fascinating Sixth Form Psychology students from Haberdashers’ Monmouth Schools and Monmouth Comprehensive School at The Blake Theatre.
Also a published author, Professor Wilson won the Broadcast and RTS Awards for best documentary in 2017 for Interview with a Murderer, which was screened on Channel 4.
Professor Wilson worked as a Prison Governor at Finnamore Wood, Grendon, Wormwood Scrubs.
He also worked at Woodhill in Milton Keynes where he helped design and ran two units for the 12 most violent prisoners in the country, bringing him into contact with virtually every recent serial killer. He is the founding Director of the Centre for Applied Criminology at Birmingham City University.
Sixth Form students Will and Storm, from the Anthropology and Psychology Society at Haberdashers’ Monmouth Schools, organised the event. 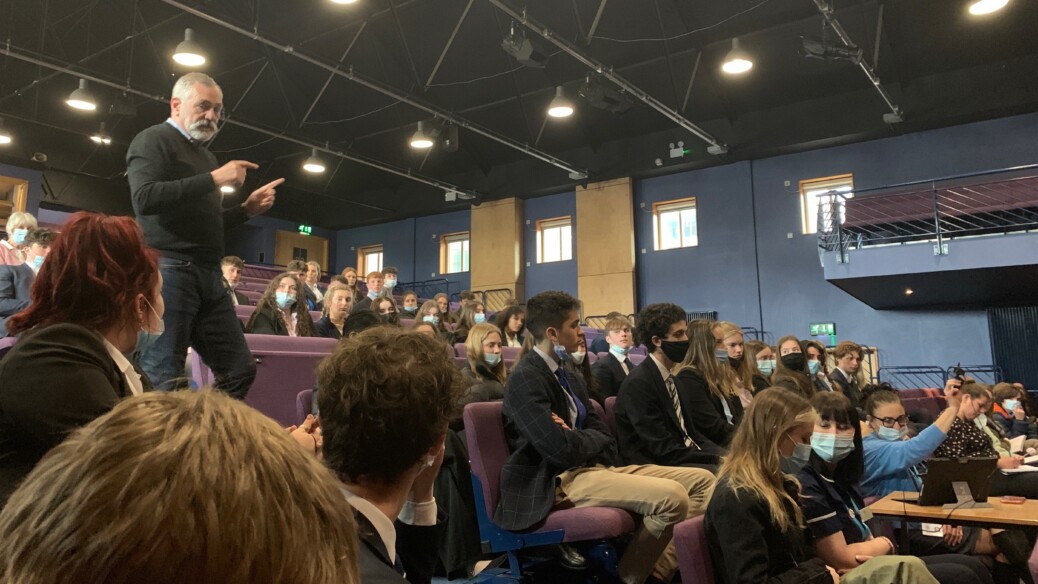