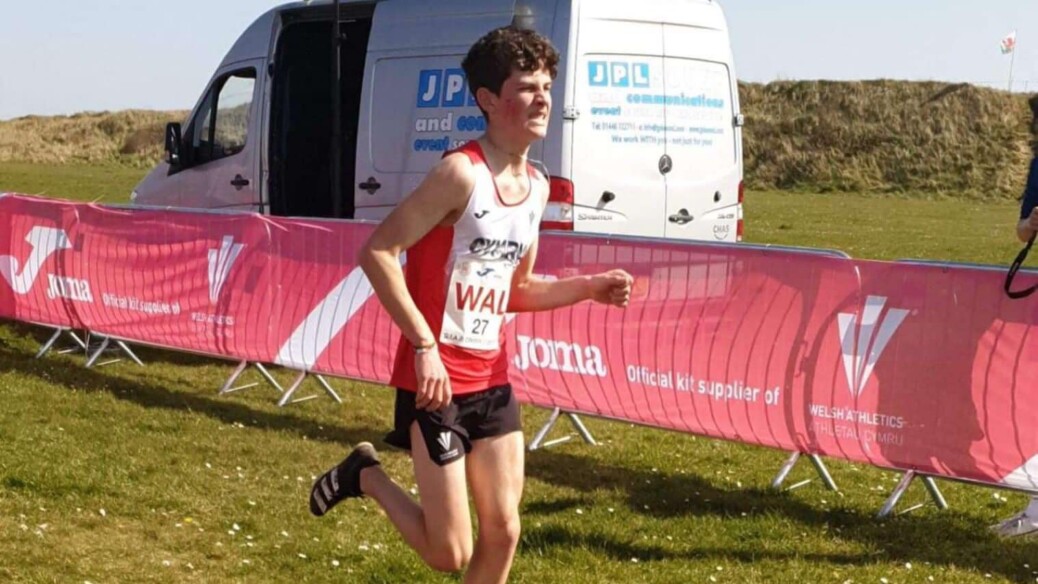 A talented athlete at Monmouth School for Boys has captained the Welsh Schools XC team.
Fifteen-year-old Henry was the Welsh Schools Athletic Association boys’ captain in The Schools International Athletic Board (SIAB) XC International in Pembrey, near Llanelli.
Teams of eight Year 10 and 11 runners were selected from Wales, England, Ireland and Scotland to compete in the idyllic setting of Pembrey Country Park.
Having been selected for the Wales team in 2020, Henry had to wait for more than two years before being able to run in the event due to the pandemic.
As a competitor, Henry, from Year 11, raced in the Inter-boys’ event, over a four-mile course, and performed very strongly to place 24th and beating runners from each of the home nations.
The challenging course consisted of very fast grass, sand dunes and a steep hill up the side of a dry ski slope and Henry, wearing the number 27 on his vest, finished just nine seconds adrift of 18th place.
Henry, who won a bronze medal at The Welsh Schools National Cross Country Championships in Brecon last month, is part of the school’s thriving running team coached by his father, a senior Welsh runner and Maths teacher at Monmouth School for Boys.