They also sang at the town War Memorial in St James’ Square on Remembrance Sunday to commemorate the contribution of British and Commonwealth military and civilian servicemen and women in the Two World Wars and later conflicts.

Ben played the last post in Saturday’s service and Owen at the town service on Sunday. 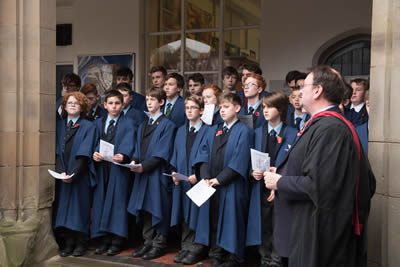 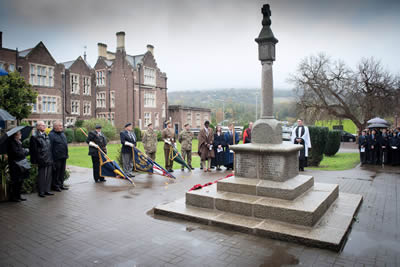 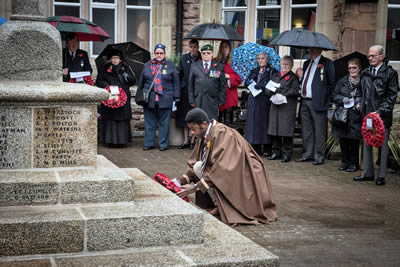 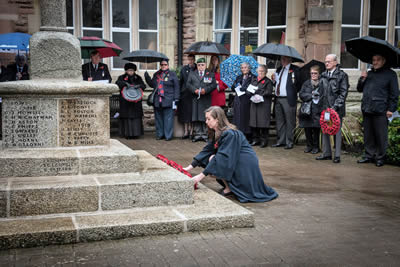