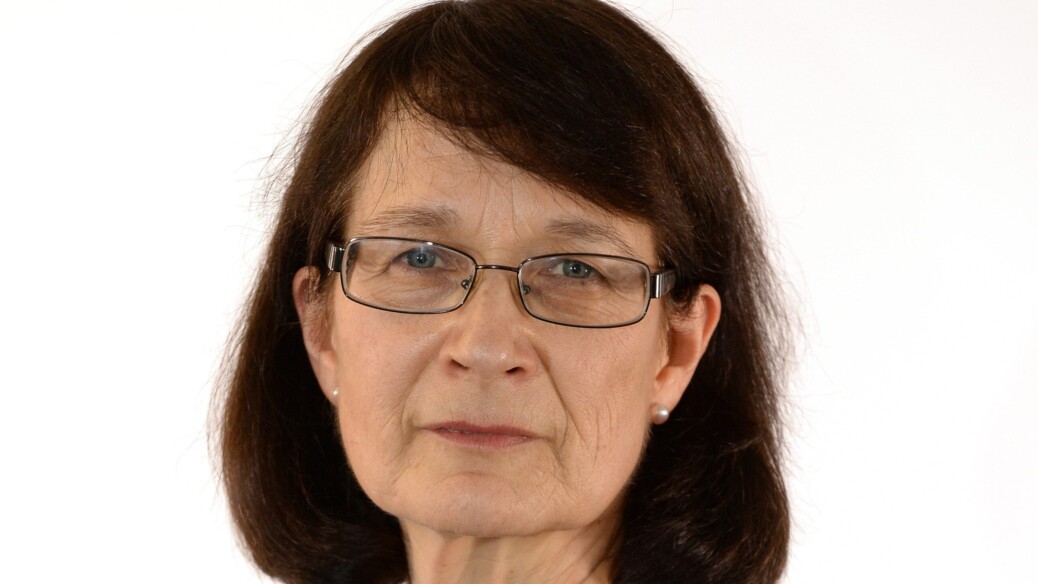 A former student at Haberdashers’ Monmouth Schools has been recognised in the New Year’s Honours list.
Dr Jenny Harries OBE has been appointed as a Dame Commander of the Order of the British Empire for services to health. She was appointed OBE in the 2016 New Year Honours.
A former student at Monmouth School for Girls, Dr Harries is chief executive of the UK Health Security Agency, which combines Public Health England and NHS Test and Trace.
Four of Dr Harries’ children attended Haberdashers’ Monmouth Schools.
Dr Harries, who splits her time between Monmouth and London, shot to public attention last year, giving live updates in daily press conferences at Downing Street on the Covid-19 pandemic.
She was a regional director at Public Health England, and then Deputy Chief Medical Officer for England from June 2019 to April 2021.
She also served on the Joint Committee for Vaccination and Immunisation (JCVI) and brings a wealth of public health knowledge and expertise gained from working in the NHS and local government at local, regional and national levels.
Dr Harries also played central roles in the UK’s response to Ebola, Zika, monkeypox, MERS and the Novichok attacks.
Mrs Jessica Miles, Headmistress at Monmouth School for Girls, said: “Dr Harries is an inspiration to pupils at Monmouth School for Girls.
“As a school community, we are very proud of how Dr Harries has led the country’s response during this pandemic, and are delighted that her outstanding work has been recognised in the New Year Honours.”