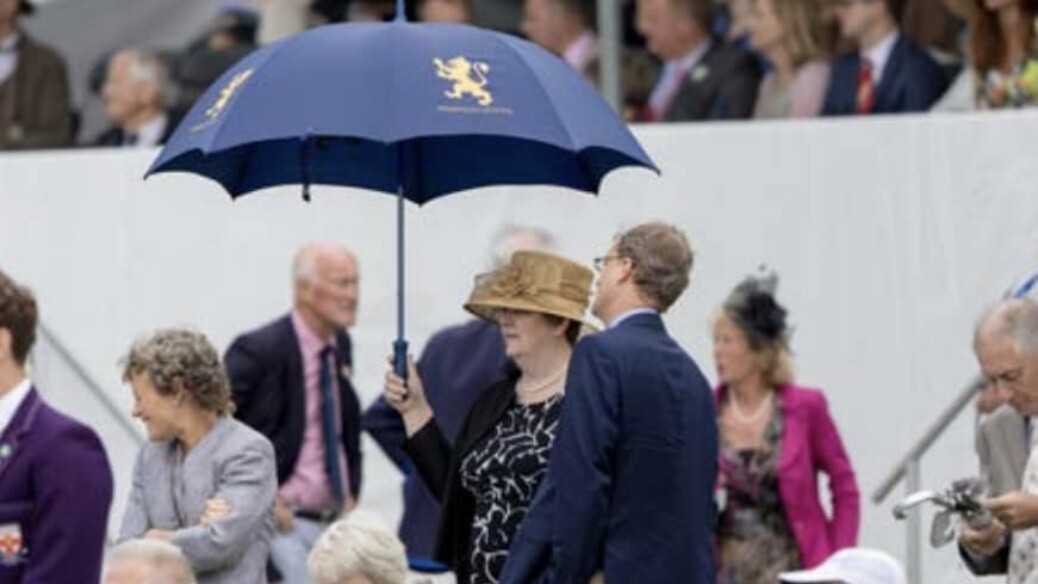 Haberdashers’ Monmouth Schools’ first Development Director, Mrs Clare Anning, is leaving after almost 11 years in post.
Mrs Anning has raised £4.3 million during her time at the schools and established many friendships at home and overseas.
Mrs Anning said: “I was appointed the first Development Director for Monmouth School for Boys in 2012 ahead of the 400th anniversary and, in 2017, I also took on the girls’ school as part of my role. I am moving on to a new school in January.”
Mrs Anning has 20 years’ experience of working in Development and Alumni relations and has raised £7 million during that time.
She said: “The best thing about working at Monmouth has definitely been the people.
“I have had a supportive team of two in the Development Office and we have worked closely with both Senior Heads and the Bursar.
“Asking people for money never comes
naturally, but the job has allowed me to meet really interesting people and go to places that I wouldn’t ordinarily have access to.
“I have travelled all around the country (and pre-Covid also to Hong Kong).
“I have been lucky to see the results of my work with pupils attending our schools who,without funding, would not be able to do so.
“When thinking about what makes me most proud, so much comes into my head.
“There’s much national research on how social mobility is improved through access to decent education, and knowing that the work that I have done can really change a child’s future, is incredibly humbling.”
Of the £4.3m raised since Mrs Anning started at Monmouth, more than half has been donated for fee support.
She added: “One of the things that we started in the Development Office in 2018 was the joint Alumni Carol Service in London. This year, we held the event at St Bartholomew the Great, Smithfield, London.
“It’s the oldest church in London and also famously where Hugh Grant stood up Anna Chancellor in the film, Four Weddings and a Funeral.”