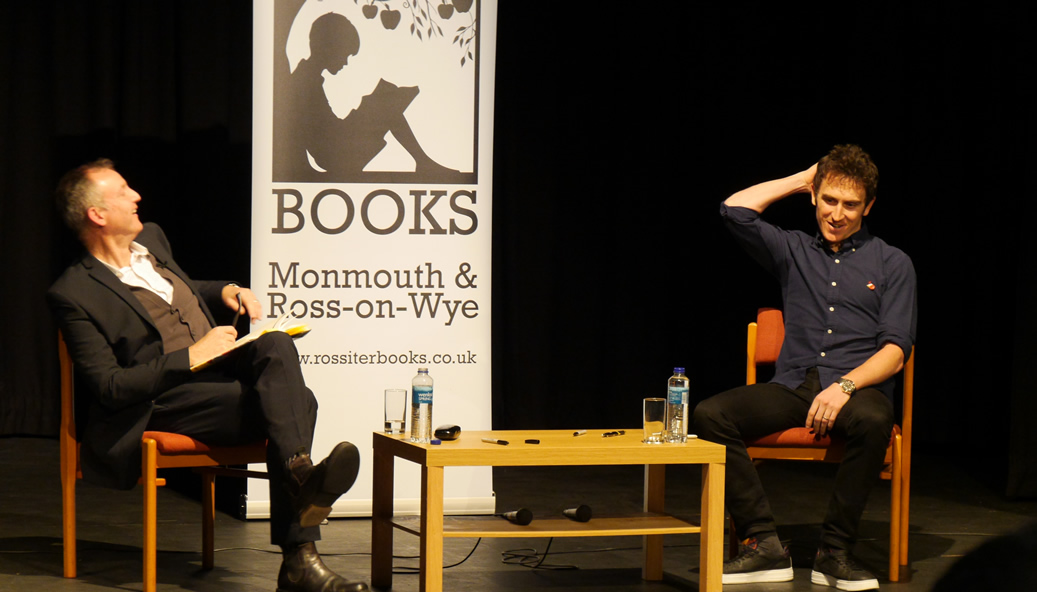 The three-time Olympic gold medallist signed copies of his new book, The Tour According to G: My Journey to the Yellow Jersey, in a sell-out event organised by Rossiter Books.

Cycling fans, including 11-year-old Ben, a pupil at Monmouth School for Boys, enjoyed buying copies of the new book and meeting their sporting hero. 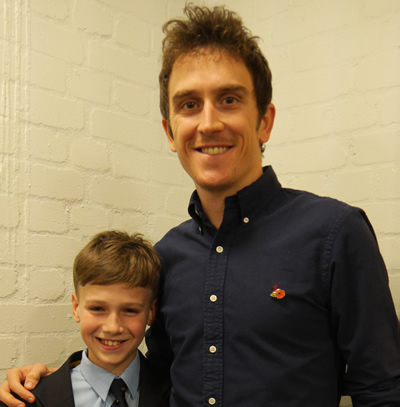