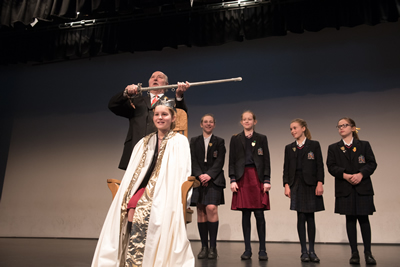 Clementine was crowned the Bard for her poem.

The creative pupils at a Monmouth school showcased their musical, dancing and poetry talents at a special celebration of Welsh culture.

The annual Eisteddfod at Monmouth School Girls’ Prep is always one of the main highlights of the academic year.

The hugely enjoyable event, on Wednesday 28th February, was graced by stunning dance routines as Years 3, 4, 5 and 6 battled it out in their houses to the theme of fire, water, air and earth, respectively.

Clementine was crowned the Bard for her outstanding, dragon-themed poem.

Violinist Joana triumphed in the Blue Riband competition after her lovely recital was declared the winner by the former Director of Music at Monmouth School for Girls, Mr Mario Conway.

Musicians Ellie, Sophie, Sienna, Elin and Gwennan all shone with their individual performances. 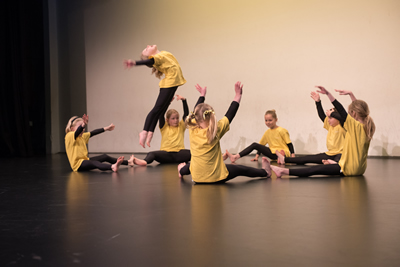 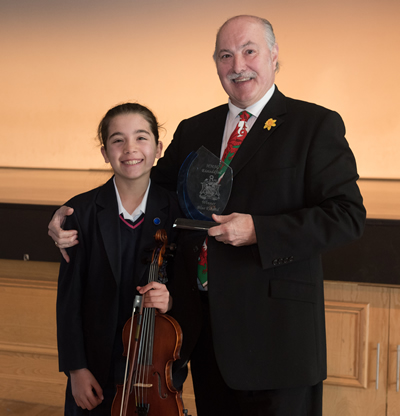