Choral concert will feature works from Fauré and Vivaldi 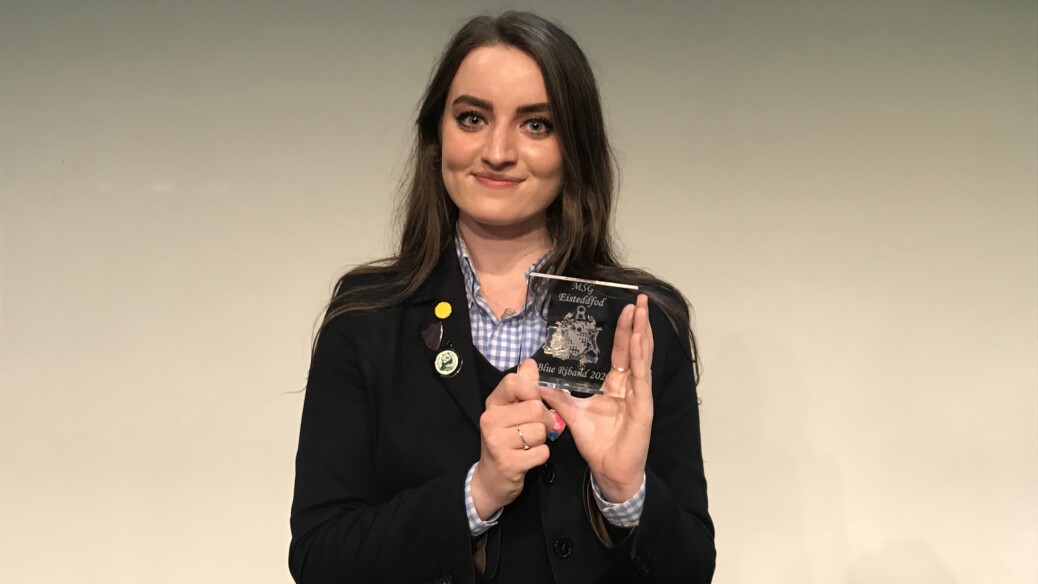 Soprano Carys Davies, a former student at Monmouth School for Girls, will feature in the choral concert at St Mary’s Priory Church

A choral concert featuring beautiful works from Fauré and Vivaldi will be taking place at St Mary’s Priory Church in Monmouth on Saturday 7th May at 7pm.
The newly-formed Haberdashers’ Monmouth Schools Choral Society will be singing Fauré’s Requiem, which distilled some of the most beautiful melodies the Frenchman composed.
Monmouth School for Girls’ Chamber Choir will perform Vivaldi’s Gloria, one of sacred music’s most uplifting choral works, in the second half.
Under the baton of Director of Music at Monmouth School for Girls, Mr Derek Harris, the evening will feature soprano Carys Davies, an Old Girl and the school Eisteddfod Blue Riband winner in 2020. Miss Davies is a member of the Welsh National Opera’s youth branch. She is now studying at the Royal Welsh College of Music and Drama.
Guy Harbottle (baritone) and Charles Matthews (organ) will also feature in the concert, which is free of charge and open to all. Drinks will be served during the interval.