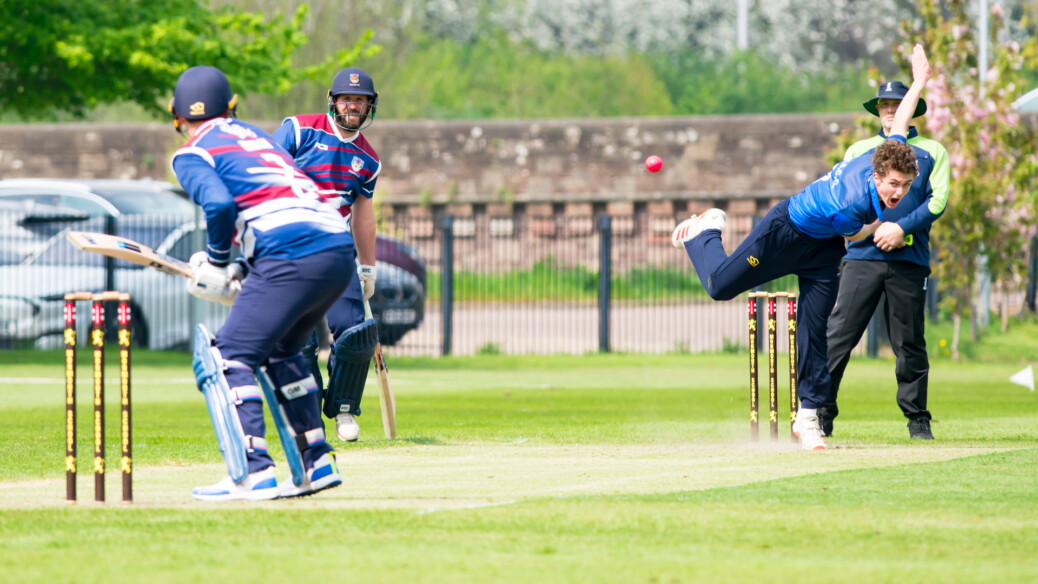 The cricket season at Monmouth School for Boys got under way with some excellent performances for the 1st XI, under-15, under-14, under-13 and under-12 teams at the weekend.
A match-winning 118 not out from the captain, Hugo, guided the 1st XI to  200-0 as the team defeated a weakened Premier League side, Newport Cricket Club, yesterday.
Old Monmothian, Harry Friend, top scored with 43 for Newport, while Cian took 3-21 and Arthur, Freddy and Owen all chipped in with a wicket each to restrict the visitors to 198-7 from 40 overs.
In reply, Hugo struck 12 fours and three sixes in his superb innings and Cian struck an unbeaten 68, containing five fours, as the team wrapped up victory in the 33rd over.
The 1st XI bounced back from a 145-run defeat against Premier League side, Swansea, the previous day as Brad Wadlan (116 not out) guided the Welsh club to 242-2 from 40 overs.
Arthur and Cian each took a wicket for the school and, despite valiant efforts with the bat from Hugo (22), Roahn (22) and Noah (21), the hosts fell well short.
Meanwhile, Zac (90) batted impressively for the under-15s and almost registered a century in their match against Newport Under-15s. 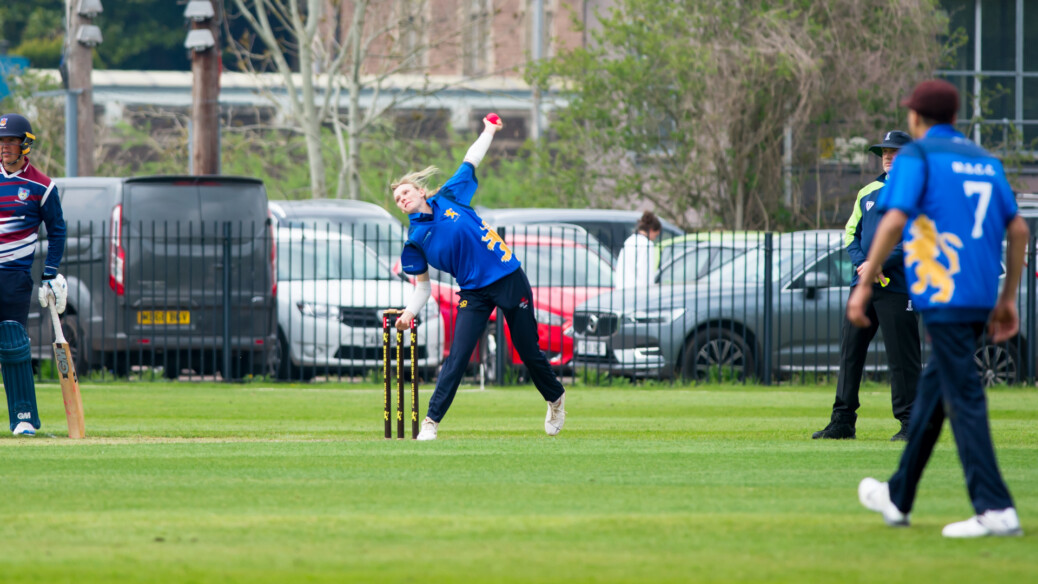 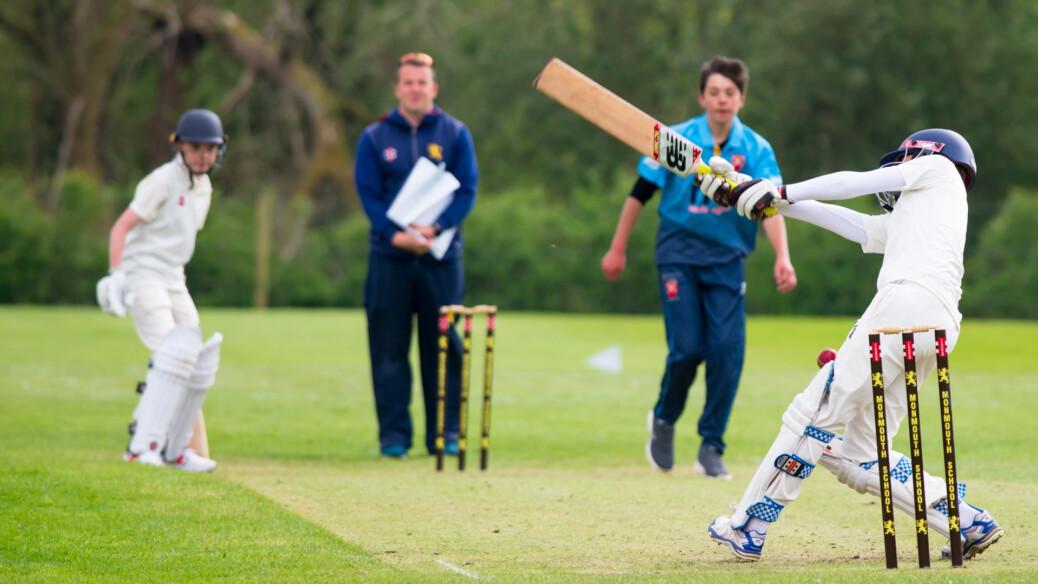 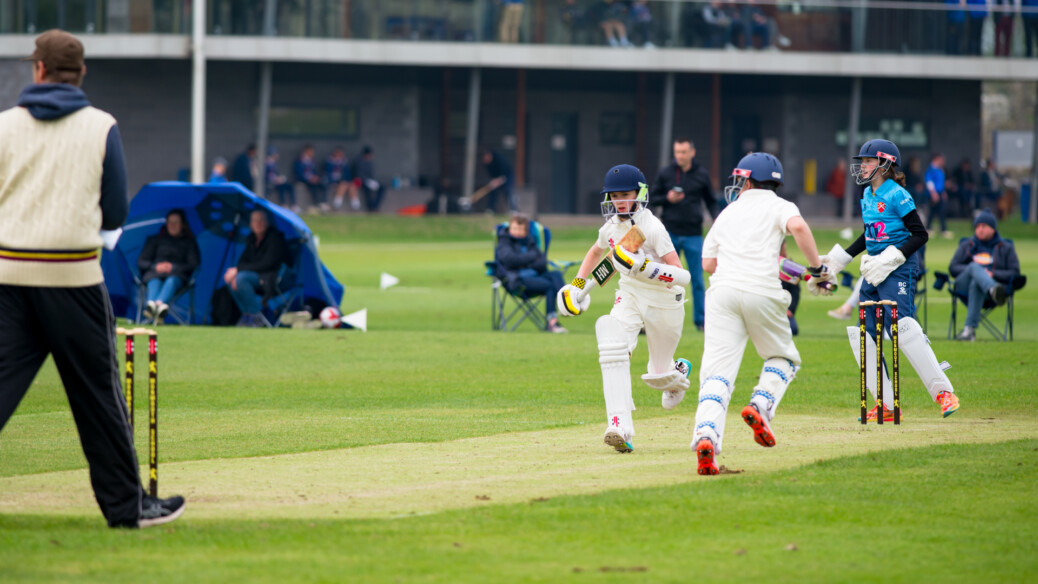 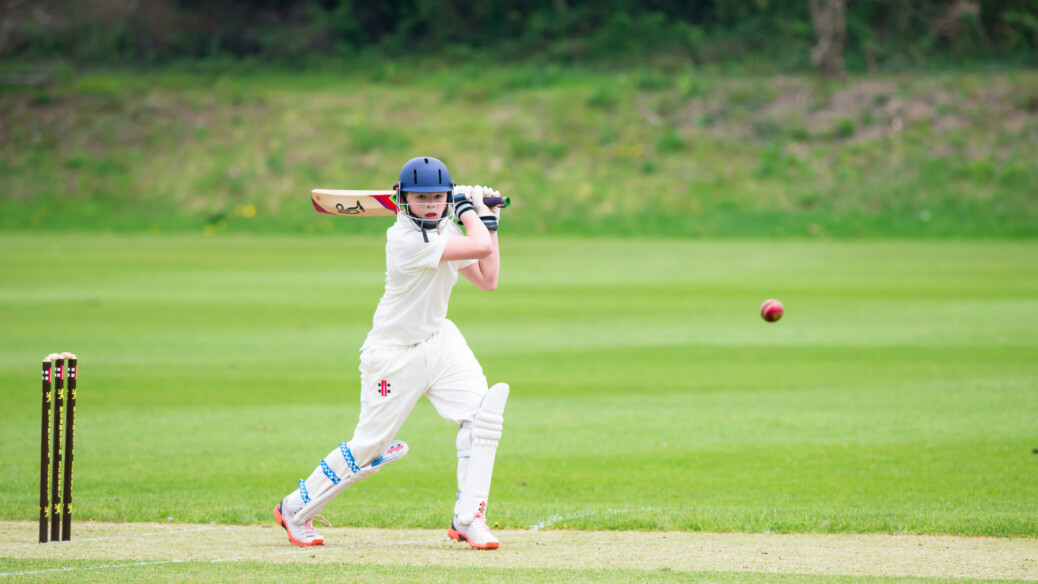